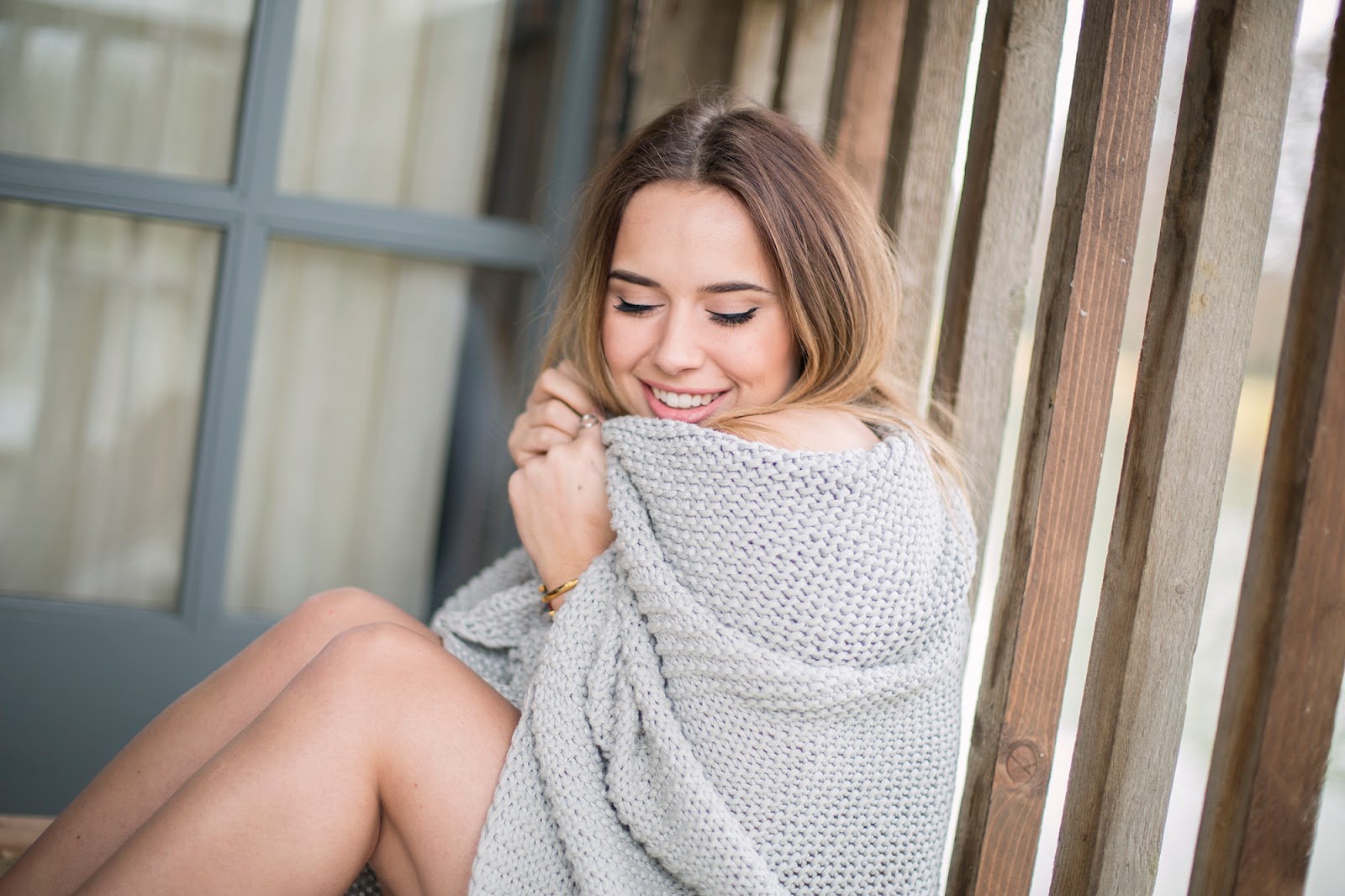 Last year, June 2016 to be precise, was a huge turning point in my life. After living with on and off anxiety for the majority of my life, things started to change and become less manageable. Everyone feels “anxious” at points throughout their life, that’s normal, but feeling anxious and having anxiety are two different things. I’d have ‘feelings of anxiety’ before tests and interviews but I’d also have the occasional panic attack here and there brought on by absolutely sod all (being alone in an airport or whilst watching TV), though I didn’t always understand them as such and without knowing it, I developed coping methods to avoid them. But over the first six months of 2016 things started to change. Running my own business singlehandedly, whilst keeping up with my personal life and trying to be everything I thought everyone needed from me had really taken it’s toll. Rushing from place to place, working until midnight, hopping on and off planes and trains. I spent a lot of time feeling guilty for not devoting enough time to the wonderful friends and family around me, and beating myself up for it. But I didn’t and wouldn’t stop for anyone, I kept pushing and pushing myself to do the most I could, until I couldn’t anymore. I’ve never really talked about what happened in Paris, and why I changed so much last year, but I finally feel like I’m ready to let you in on what has been a huge part of my over the past 9 months.

In a little hotel room in Paris on June 21st, my mind finally stopped me moving. Think being on the cusp of passing out; dizziness, nausea, unable to hear much, unable to speak very much. All I could hear and feel was my heartbeat and I struggled to catch my breath. It almost felt like drowning without the water (and yes I do know what drowning feels like) I felt like something was really wrong – something I now know to be a sense of impending doom – but having never felt this type of physical response to anxiety as it normally presented itself far differently, it’s no surprise I didn’t recognise it. After 8 hours, at 4am, things finally started to ease. I made it home the next day, but I didn’t leave the experience behind. For a good two months after I struggled to cope with day to day activities – feeling breathless and dizzy when leaving the house, a new fear of feeling lightheaded when working out, a crushing tension on my temples when in meetings or events. I felt overwhelmed by the tiniest day to day tasks, even just speaking to friends and family. Being away from my house made me feel extremely worried and I also started binge eating as eating and drinking (and I don’t mean “drinking”, I just mean consumption of any kind of liquid) was one of the few times the anxiety subsided (your body naturally focuses on those things instead of everything else you’d got going on – makes sense).

One of the worst parts of that time in my life was how isolated I felt, with only a few people in my life that I could really talk to. Anxiety is a funny thing in that, most people who have never experienced it are very sceptical. At first this made me feel so angry that others could be judgmental or dismissive, but I’ve learnt to accept and feel comfortable with the fact that no everyone can understand it, we’re all built differently after all. And not all anxiety is the same – this is a huge factor in the discussions I hear involving anxiety – lot’s of people are told they can’t be experiencing it because their symptoms aren’t the same as another’s. Last summer my anxiety presented itself in new ways every single day. Some days it would be my breathing and heart rate, some days my blood vessels in my nose would swell so I suddenly couldn’t breathe. On days when I didn’t feel those symptoms, I suffered with depression and some days I juggled both. I felt scared to tell family members, who see me day to day as a strong, confident human being, and over this time I felt like I was just living in that girls shell. Filming videos became harder and harder as I didn’t feel like me (and the whole breathlessness thing made filming for an hour a 3 hour ordeal), and writing on here basically stopped as I felt like I was hiding something. I wasn’t in a positive place and I knew everyone would feel it. I wish I’d had the strength then to say “no” if people asked me if I was okay, but I put so much pressure on myself to make sure I didn’t make others around me feel uncomfortable.

By September things started to turn around, I started seeing a Therapist in August and having weekly sessions made such a difference. It’s not a quick fix, and I still speak to my therapist weekly. In that time I’ve learnt to cope with anxiety when it starts to brew, I’ve also been working on changing the thought processes that were feeding it, and I’ve learnt to better manage my life so that I don’t feel overwhelmed the second I wake up in the morning (or at any point in the day). By October I was finally ready to get back on a plane again (a successful hour long flight each way to Barcelona!) and in February I completed two long haul flights with ZERO anxiety. I actually enjoyed them. There were tears after purely from the fact that I was so proud of myself and how far I’d come. And last month, I returned to Paris, something I had been so hesitant to do, in case the mere being there triggered previous behaviours. I was so nervous, but it was a wonderful trip, and I’m so 1) proud of myself and 2) grateful to everyone who helped me over the past 9 months.

I’m not saying things are perfect now, there are things I’m still working on and I still have days where it all flares up – when I’m sick, tired, stressed or over worked. But I’ve learnt to accept it as part of my life and calmly work on it instead of being hell bent on beating myself up for feeling this way. My aim of this post isn’t to romanticise anxiety, it’s a serious mental health disorder that affects everyone differently and it shouldn’t be dismissed. I knew early on I needed professional help, it gave me a space to get the help I needed but also to speak free of judgement, to voice my feelings and have them be respected and taken seriously. It’s not a miracle worker, you don’t just sit and talk and magically it goes away, therapy takes work and commitment, and for me it was so worthwhile. But my point of writing this post isn’t to encourage everyone to do this (you can encourage someone all you like but it’s not going to be effective if they’re not doing it because they want to), I’m writing this because every time I’ve read that someone has had a similar experience I feel like I’m not alone. I also felt comforted by the stories of people around me who have been there, and are living happily (mostly) anxiety free lives. I wanted to know that it could get better.

And that’s the thing, it does. It gets better.

You are not alone, and it gets better.