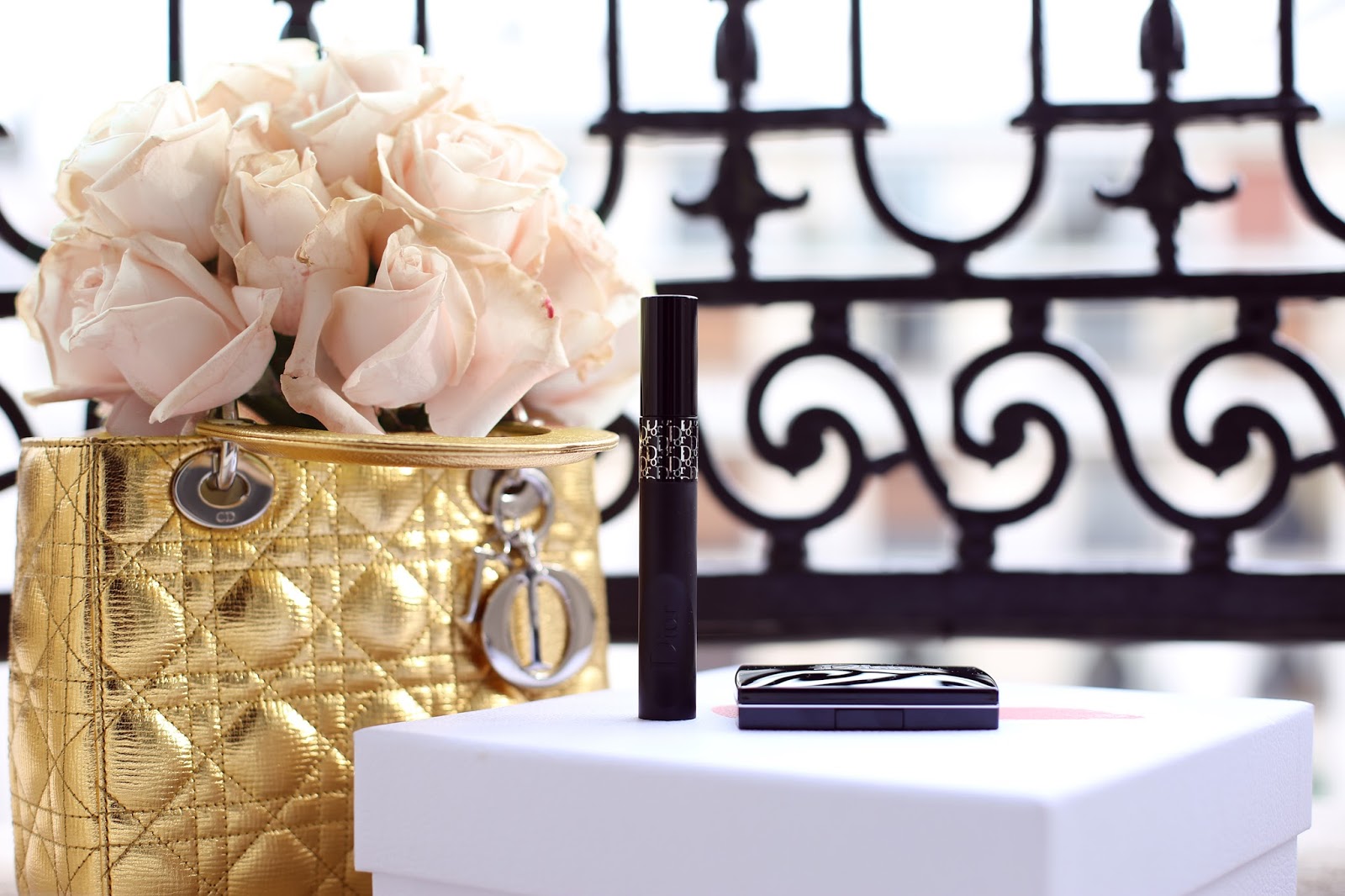 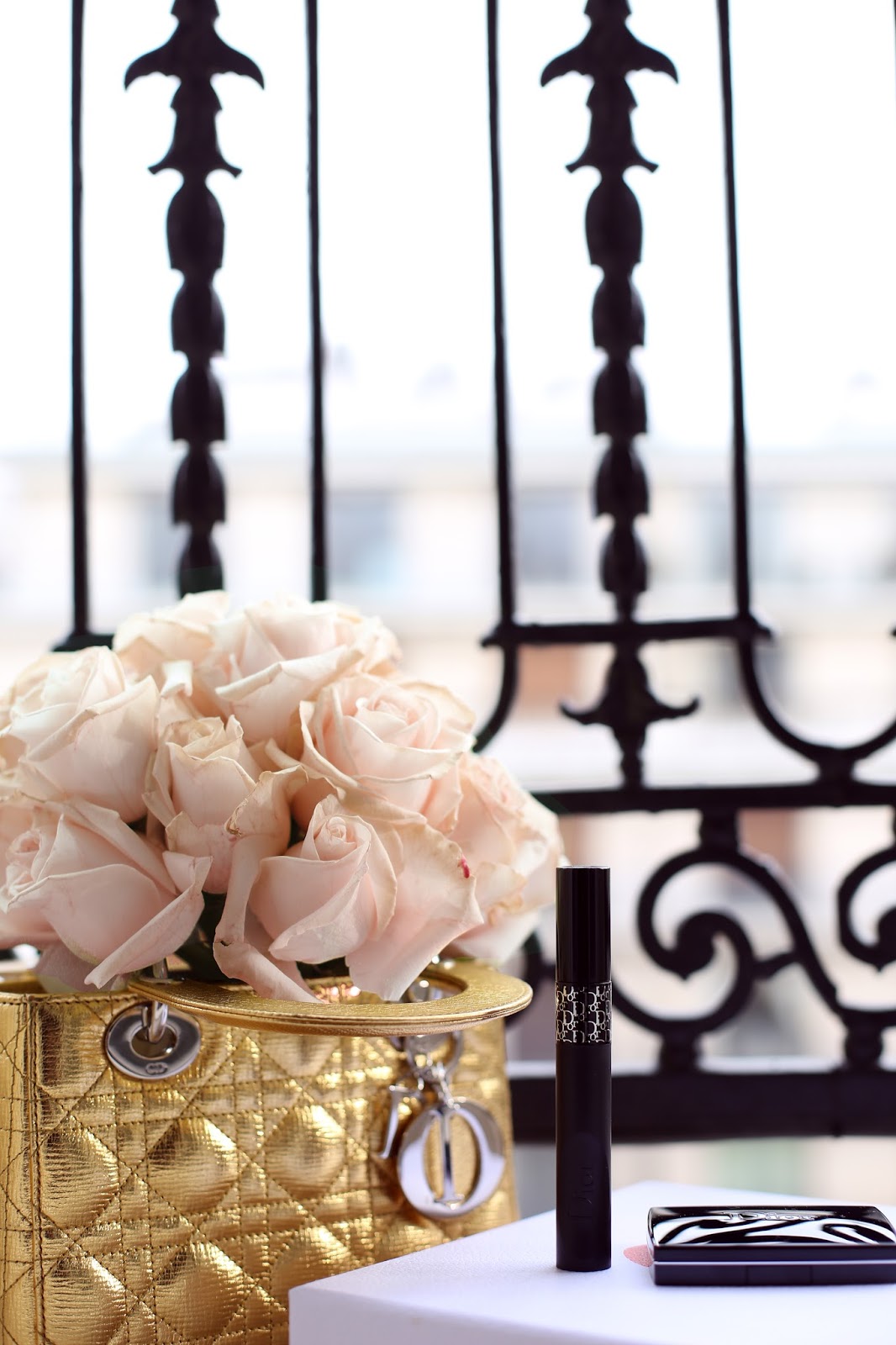 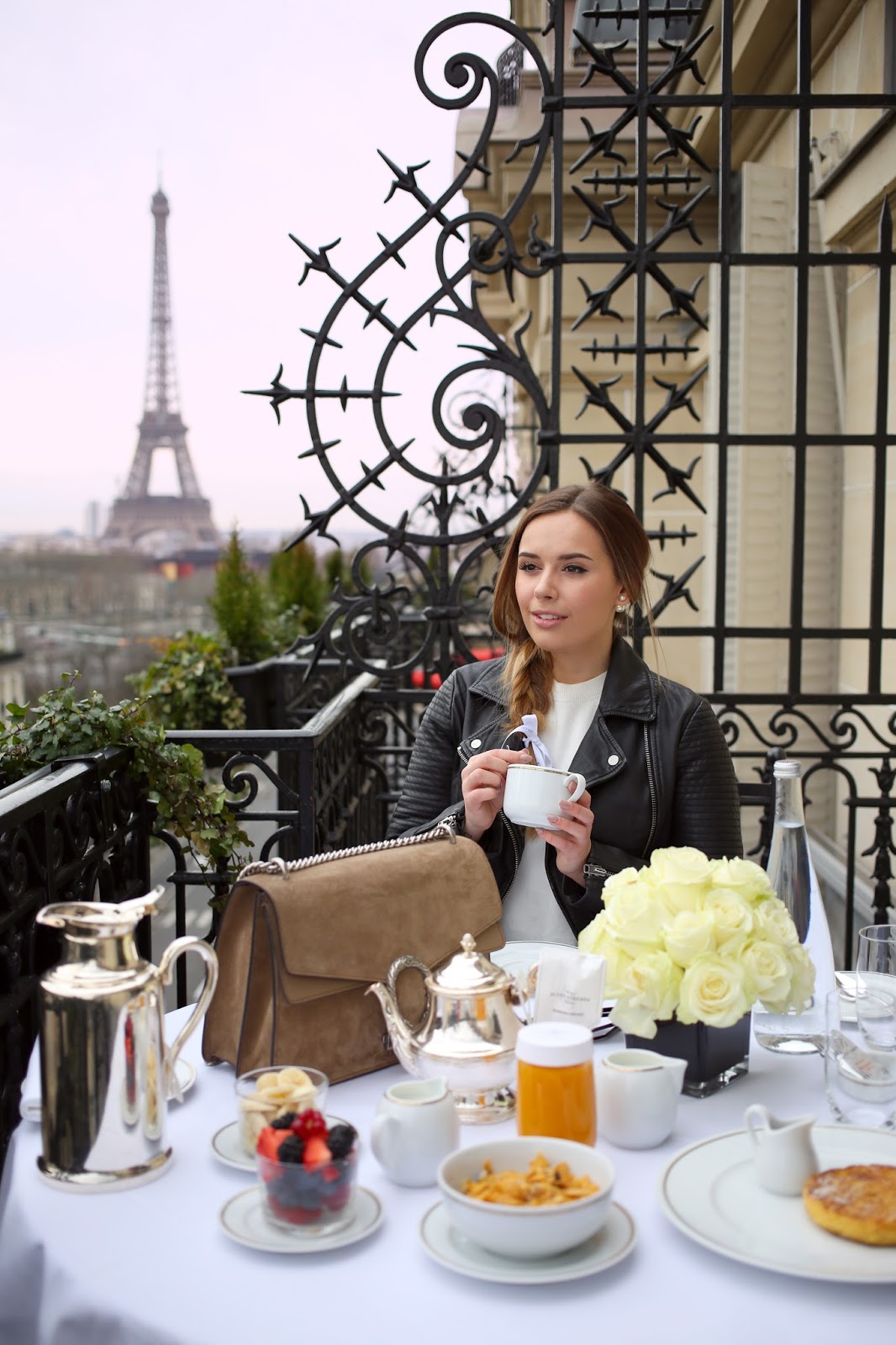 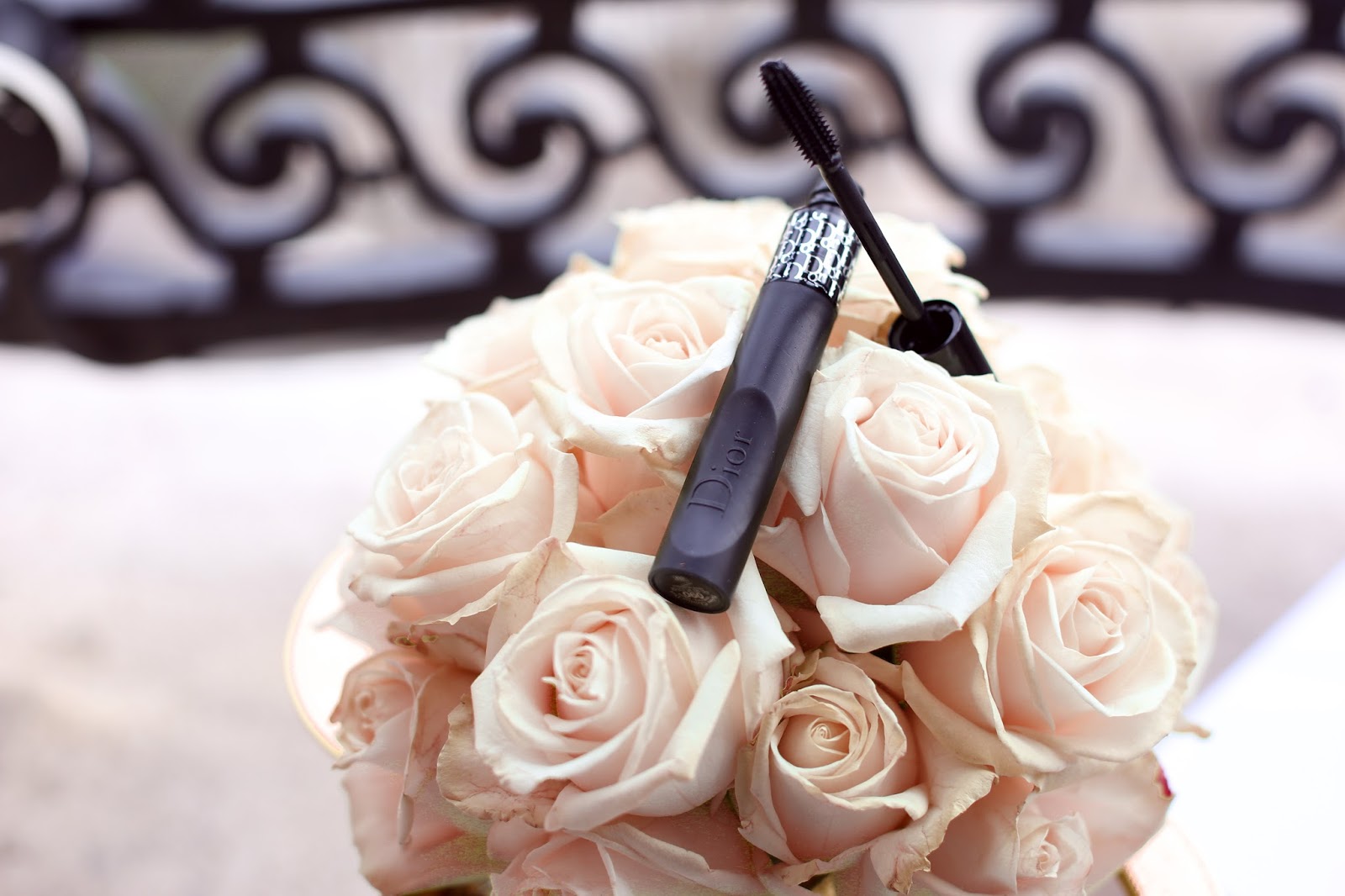 If there’s one way to do Paris Fashion Week, it’s with magical company, and this week with Dior was nothing but pure magic. You may have heard me mention a little trip to the wonderful city of Paris in my last post, and I still can’t quite believe it happened. I’ve lost count of the amount of times my career has swept me off to Paris and I’ll never take that for granted. I woke early on Friday morning at the Plaza Athénée and, after marvelling at the breathtaking view from my balcony, I ate breakfast with Victoria and snapped and vlogged away as we giggled and gossiped over french toast and tea.

By 9:30 we were wrapped up and zipped through the Parisian streets to the stunning Musée Rodin where the Dior Show takes place and where the Backstage area was also tucked away. I’ve seen many a backstage area and it was without a doubt the most beautiful backstage setting you could imagine. With large soft ceiling lamps, large mirrors and rows and rows of neatly placed Dior makeup. It was not only the prettiest but the most calm and relaxed space I’ve seen in the past 8 seasons of fashion week. We chatted to Peter Phillips about the look, a wonderfully Parisian, natural fresh look with a hint of day after the night before. Using a light, fresh foundation as the base (the Dior Forever Cushion Foundation is perfect if you’re looking to recreate this) with a hint of smudged liner along the upper lashes, concentrated in the centre to widen the eyes and blended out to give that residual liner look. Brows were only lightly tended to, with a brush through here and there to neaten, whilst the Dior Addict Lip Glow was lightly applied to the lips.

But the pièce de résistance here is in the mascara, as Dior unveiled their new Dior Show Pump n’ Volume Mascara. With it’s incredible length and volume, it also carries an innovative new design with it’s squeezable tube, designed to warm up the product and add more product to the wand. It’s super jet black with a long lasting no flake formula that can be layered and layered. Dramatic lash lovers will fall head over heels for this one as one coat gives extreme length and two will add serious volume to rival that of your favourite falsies. This was applied to the models and combed through with a brush, whilst residue was taken on to a brush and smudged across the roots of the top and bottom lash lines. The look paired perfectly with the blue tone running through the fall 2017 show, Maria Grazia Chiuri has been incorporating key symbols from the brand in to newer pieces and the midnight blue tone of the show brings to mind to a well documented quote from Christian Dior:

“Among all the colours, navy blue is the only one which can ever compete with black.”

The Pump n’ Volume Mascara will be out early May, across all Dior counters, and if you’re interested in seeing it in action, there is a video on the whole trip coming to my YouTube channel this week. But until next time… 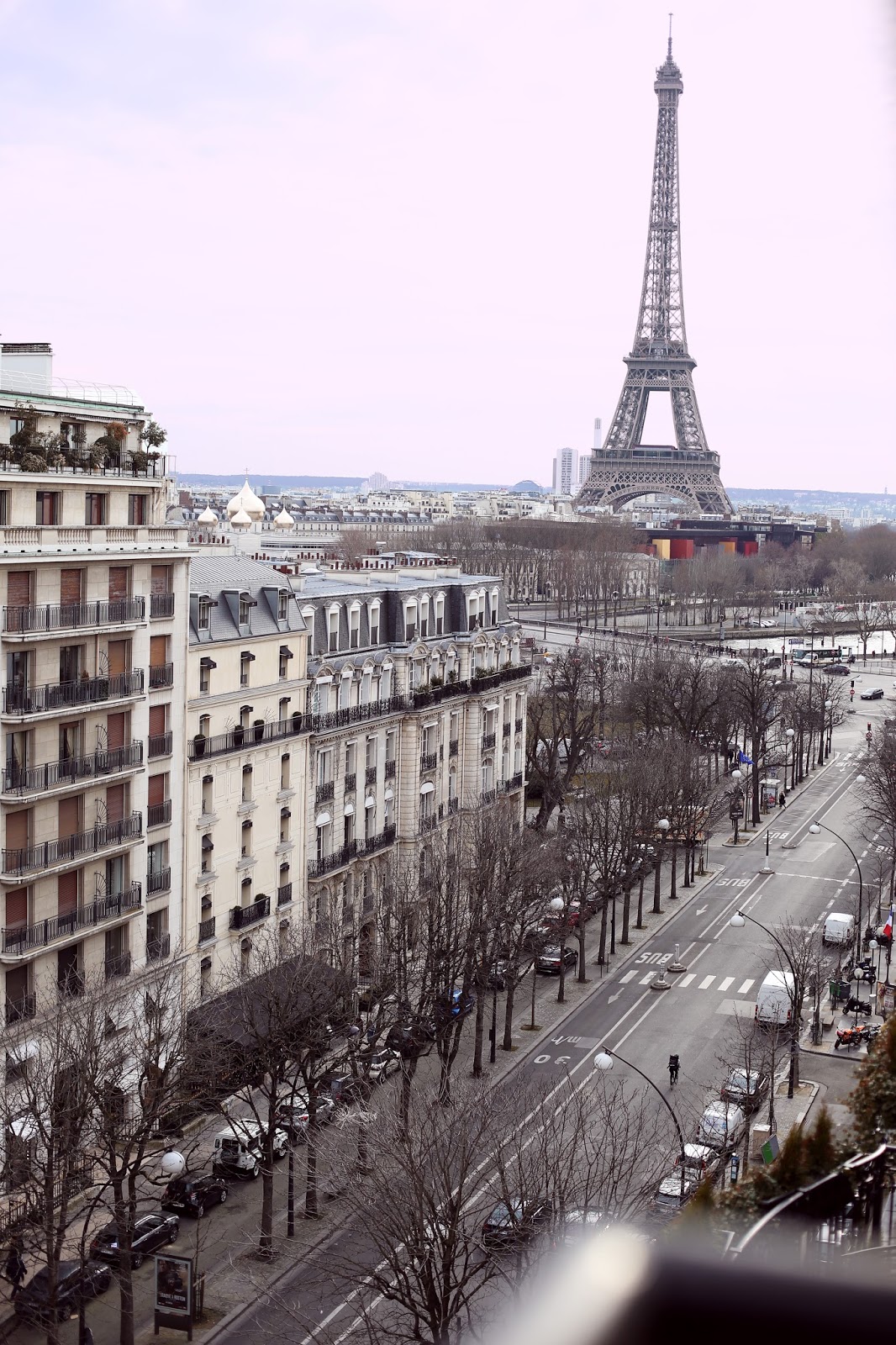 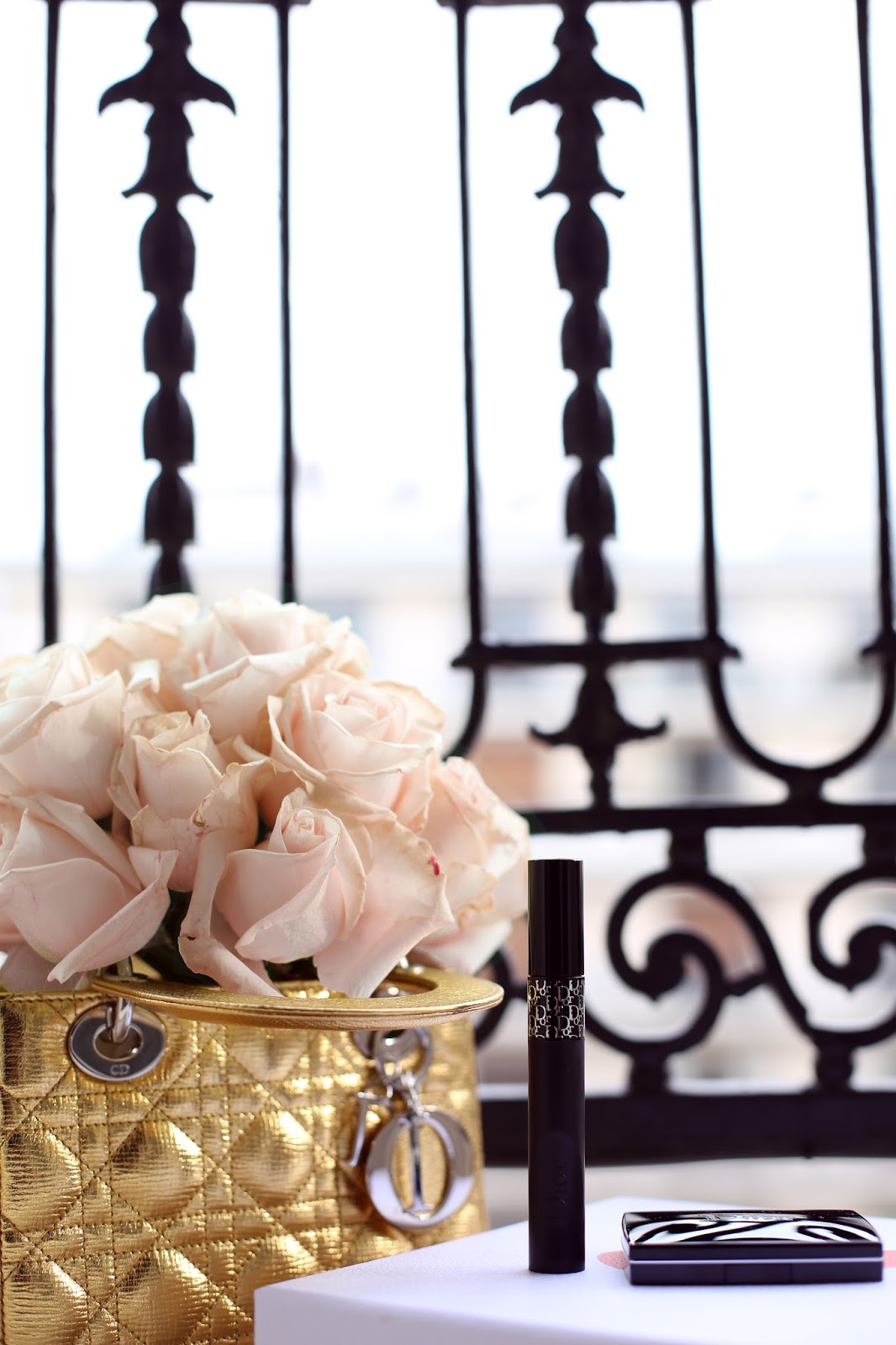 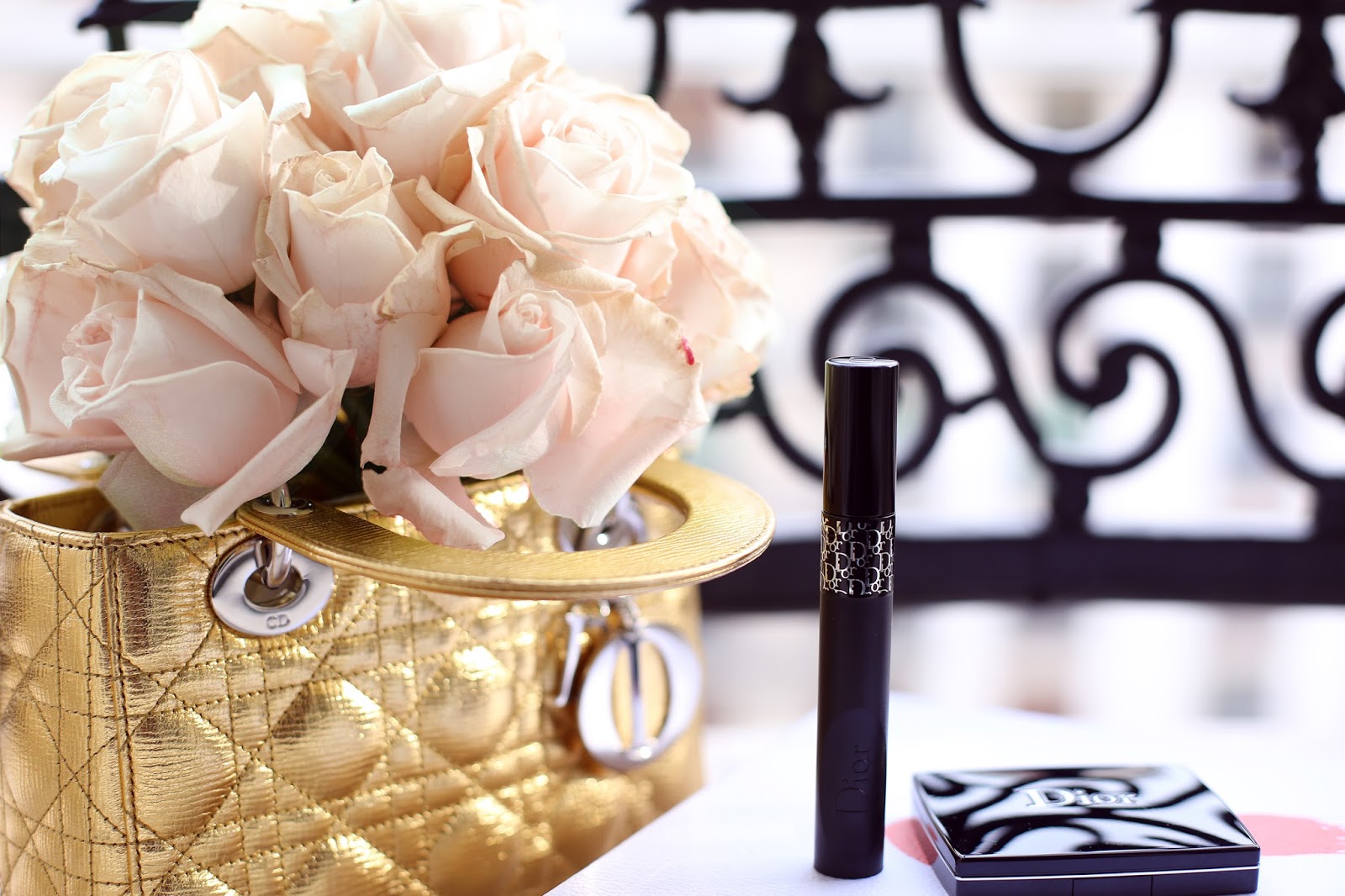