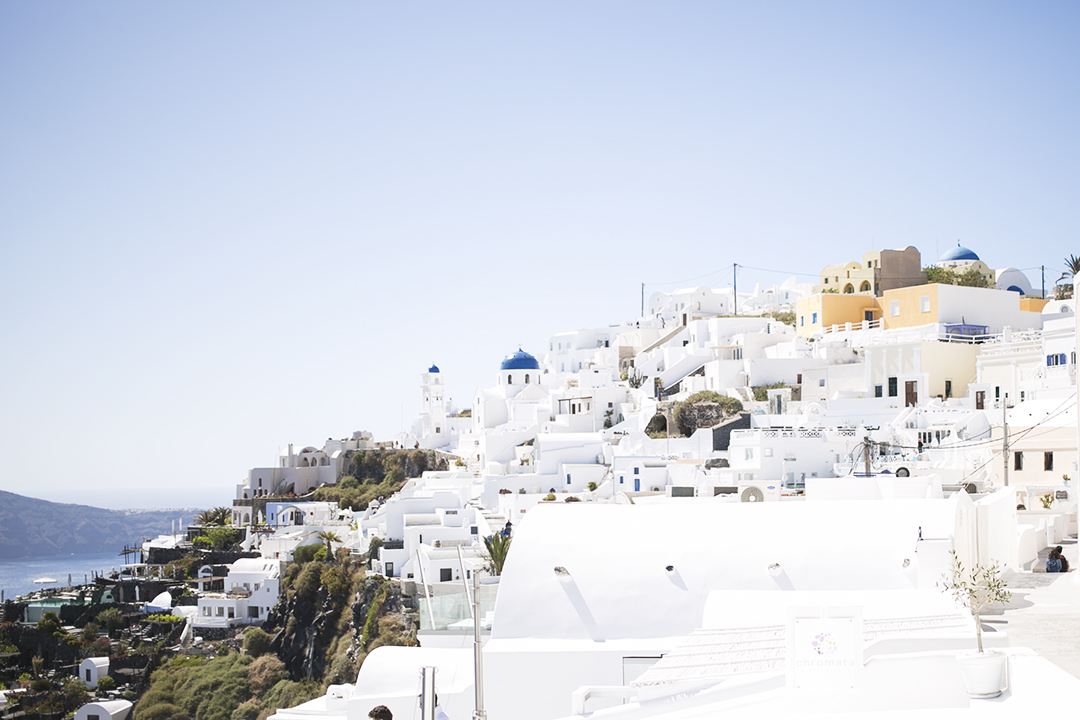 Well hello, it really has been a while hasn’t it? I thought a little life catch up was in order seeing as I hardly posted at all this month! This has been mainly due to the increase in uploads on YouTube – it’s so difficult to juggle both and I really salute anyone who handles it seamlessly. I started posting three videos a week and in addition to the travel and general life goings on this month I haven’t had much time to spare!

But more recently I’ve taken some time out, flew to Santorini with the boy and recharged my batteries. I’ll be back to two(ish – occasionally more) videos a week this month, and I’m really looking forward to being more on top of my work and getting some serious adult-ing down. I’ve been a little under the weather over the past month too  – so it’s forced me to take a step back and reevaluate the way I’m running my life as my body isn’t currently able to keep up. But I’m excited to get a little more organised, take things back to basics and get back to posting on here more often too!

But let’s not beat around the bush, I’m guessing you all want to hear about Santorini right? I have a lot to say in future posts, so I won’t spoilt it all now, but thought I would answer the top questions: We flew out to Santorini on Monday for five days of chill time to celebrate Josh’s birthday, and stayed at the Iliovasilema Suites in Imerovigli – 10 – 20 minutes from Fira (FYI we’re not affiliated with this hotel in any way – loads of you have asked on Instagram for the hotel info!), and not too far from Oia either. We had a great deal on flights and the accommodation but honestly in April it’s oso affordable to book and well worth the weather lottery. On that note – the weather was grey and uninviting on our first day but luckily warmed up and was beautiful for the rest of our stay. By Friday I was refusing to leave and spent the entire ride home looking like the less cute and fuzzy big sister to Grumpy Cat.

It was a much needed break for both of us – we both work in such hectic industries and haven’t been away together in four years because of it. After both working solidly for a month, Santorini was the perfect escape and I wouldn’t hesitate to return for round two to explore a little more.

I’ll be back soon with a few more photos and stories from our trip – I didn’t take too many photos as I was too busy zen-ing myself, but there’s a couple more blog posts and a look book on the way for sure!

Thanks for sticking with me through the silence of April! xo 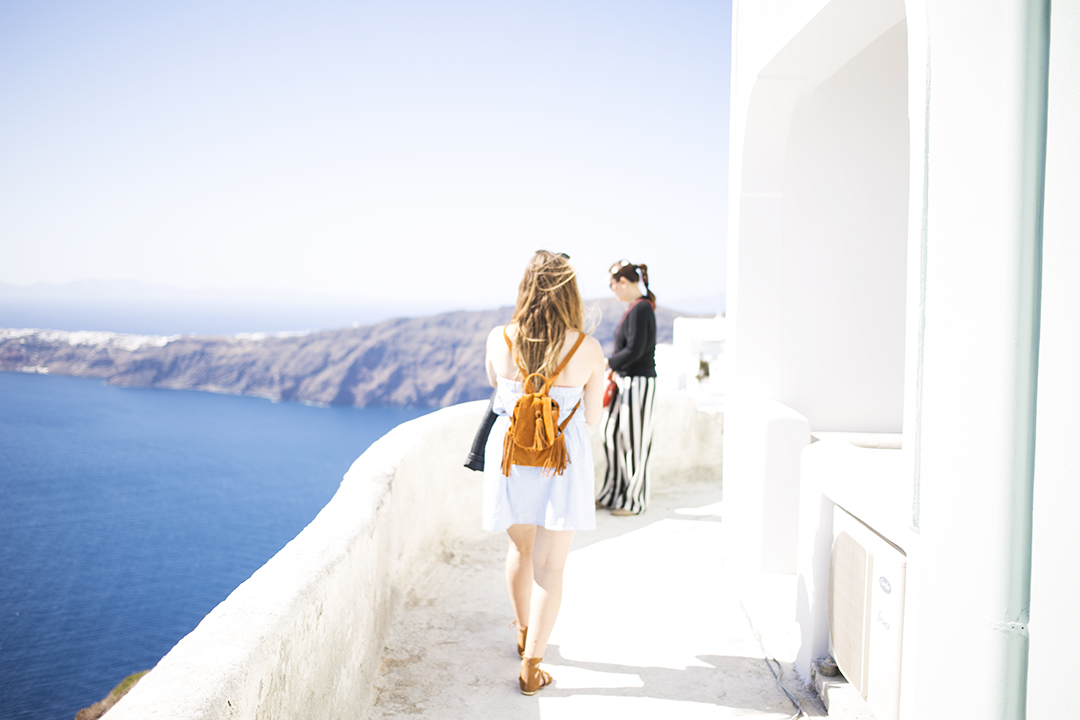