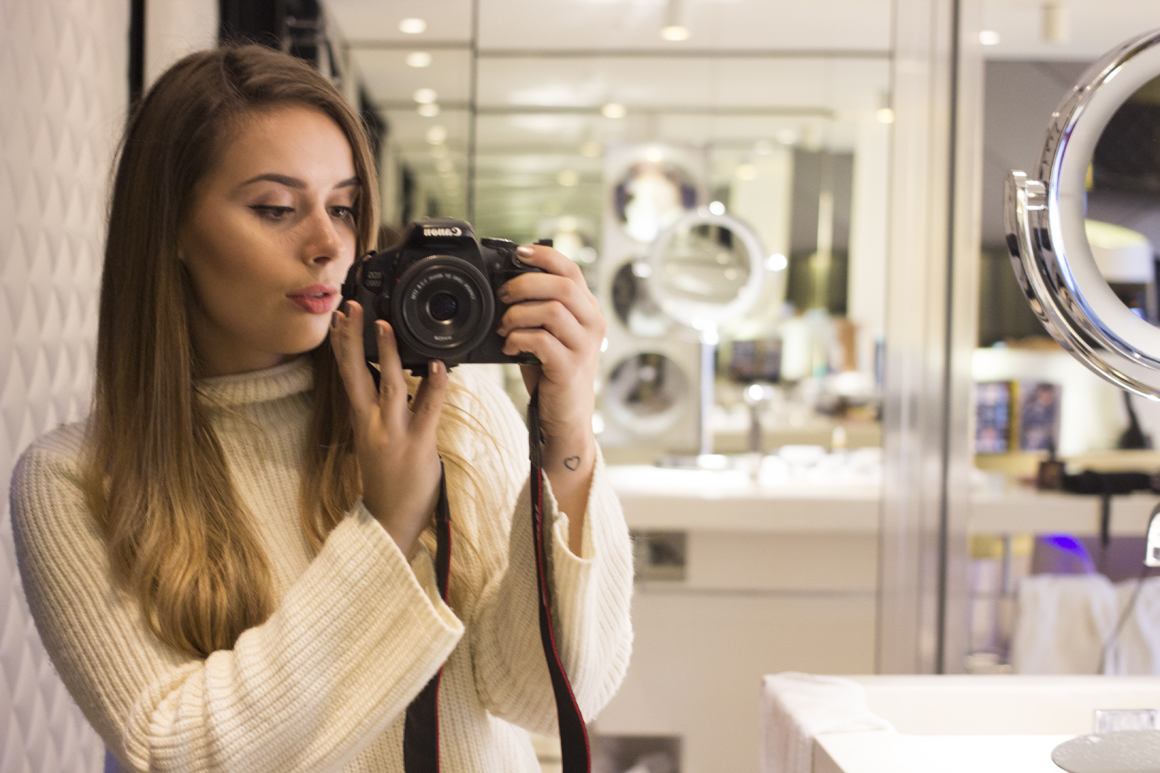 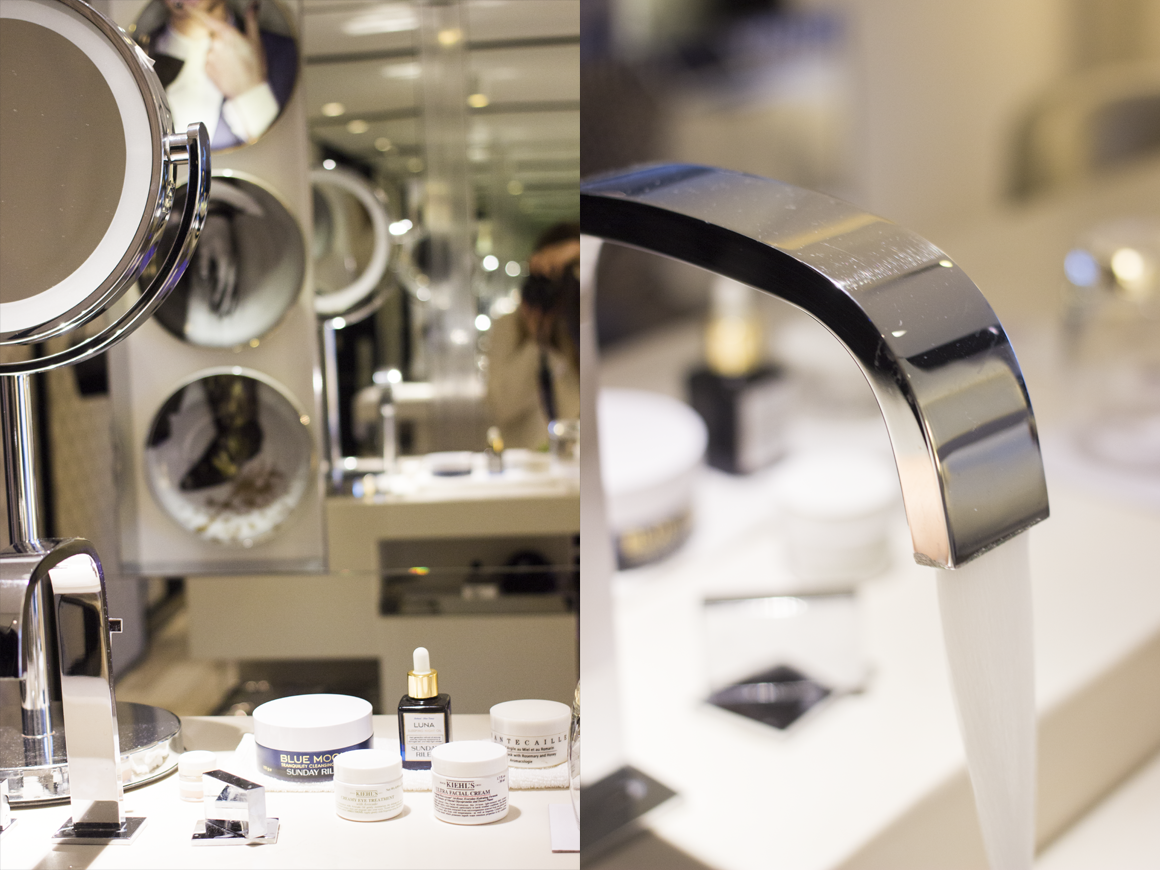 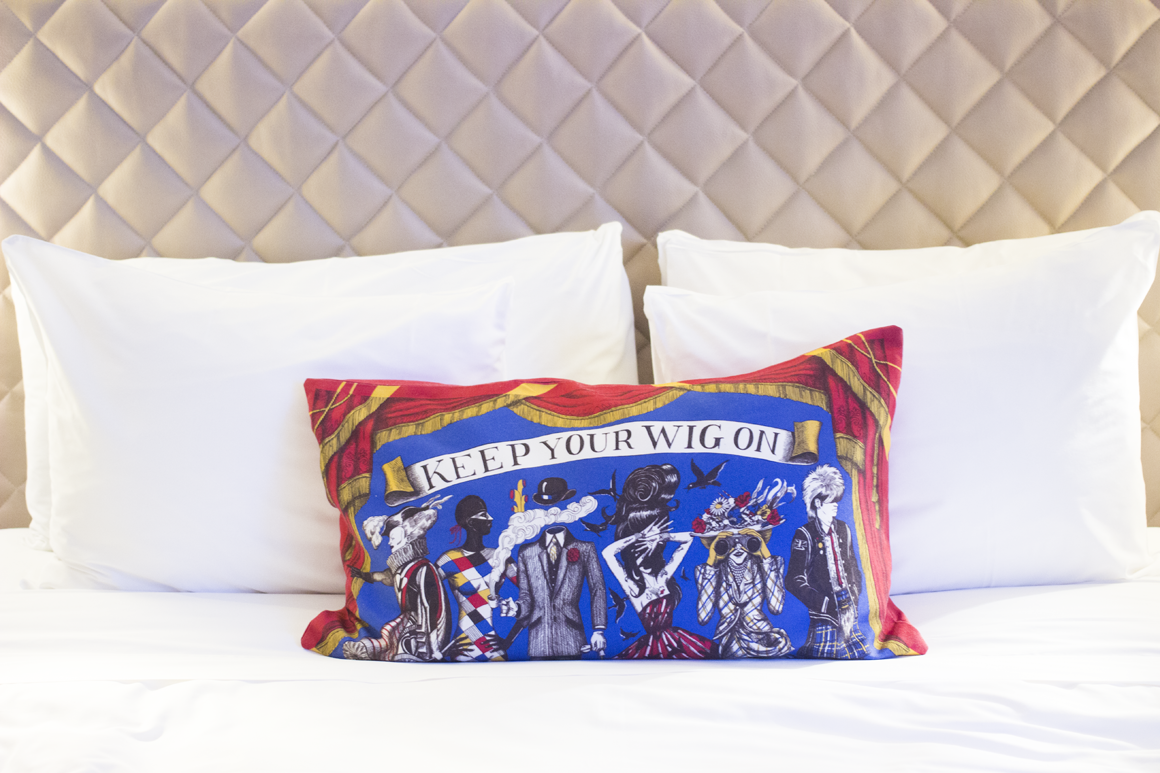 A Night at the W Hotel, Leicester Square.

Over the past year I’ve had the pleasure of staying in a lot of hotels and giving them a mini review for you all. It started back in January, where I joked that hotel reviews probably wouldn’t become a “thing” on H.O. At that time I had no idea what this year had in store for me but there have been a lot of over night stays across the world and a lot of hotels that just take your breath away.  After spending a week in the W Hotel Barcelona last May, I crossed my fingers that it’s Leicester Square counterpart would be just as good should I ever have the opportunity to visit.

Finally, last week, the time came when I was in need of a place to rest my head after the Topshop & Bloglovin’ dinner. As I packed my bags and boarded my train to London, it felt a little bit like Christmas (yes, hotel stays make me that excited. Don’t judge me.) A few hours later I checked in to my Studio Suit at the W in Leicester Square and took a running jump on to it’s enormous crisp, perfectly made bed, swiftly followed by raiding the mini bar (standard Suzie) and taking advantage of it’s walk in waterfall shower.

Each of the hotels has a consistent theme throughout, with tweaks to the decor that represent the city around you. The Leicester Square hotel feels a touch more modern and quirky than the others and the fun doesn’t stop when you leave your room. The hotel is decked out in disco balls throughout the main lobby and it’s main restaurant area feels cosy (complete with a mini fire and little corners to tuck yourself away in), whilst retaining it’s contemporary feel. (There is also a festive drinks menu that’s about to land – I may have had a sneak peek and it’s rather delicious!) The whole hotel is so calm and intimate, despite it’s size, you almost forget you’re right in the heart of London.

Alongside it’s amazing restaurant, it also has great Gym facilities and it’s AWAY Spa is totally beautiful. I could have stayed for weeks on end! Coming back to my messy little home with a full suitcase to unpack definitely brought me back down to earth with a bump! 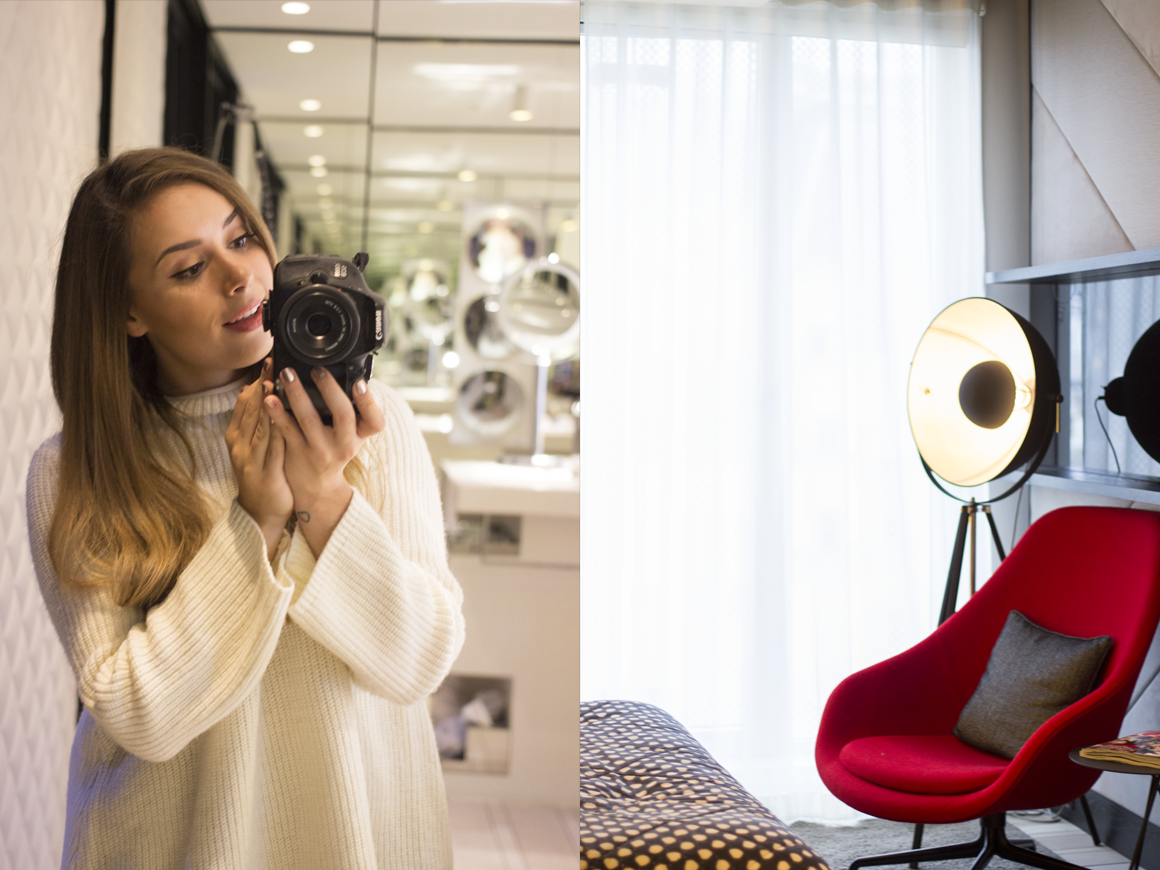 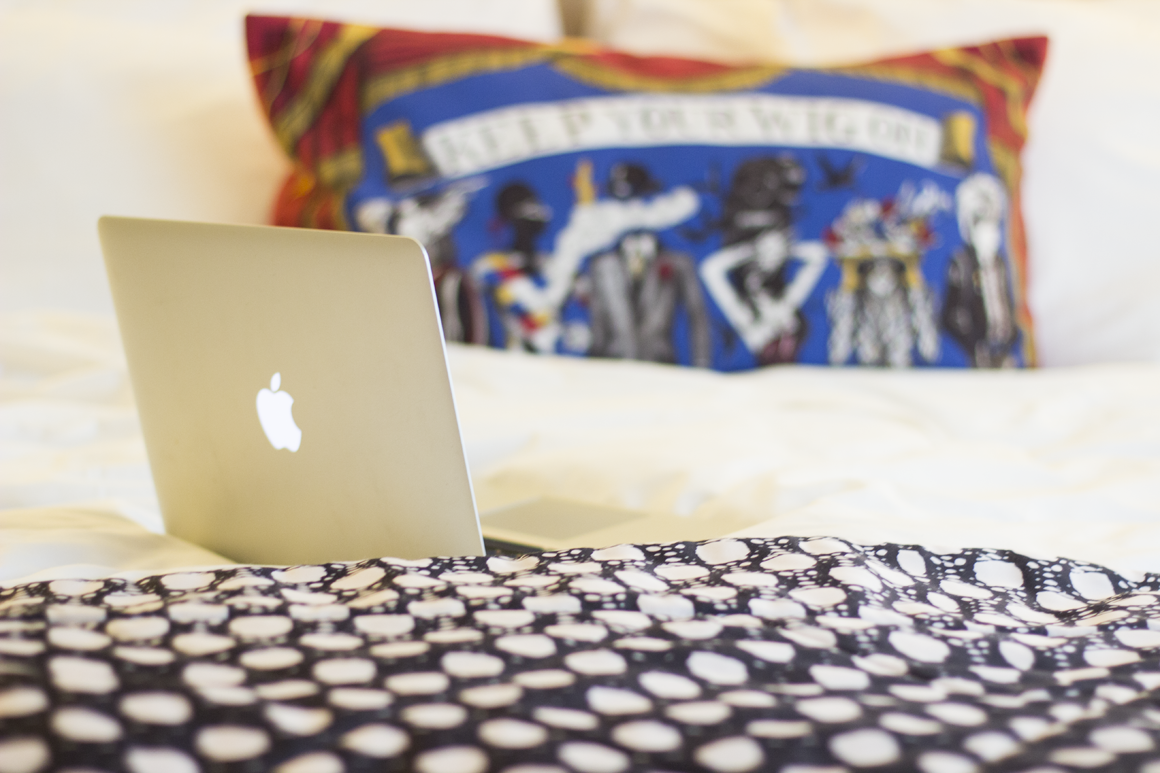