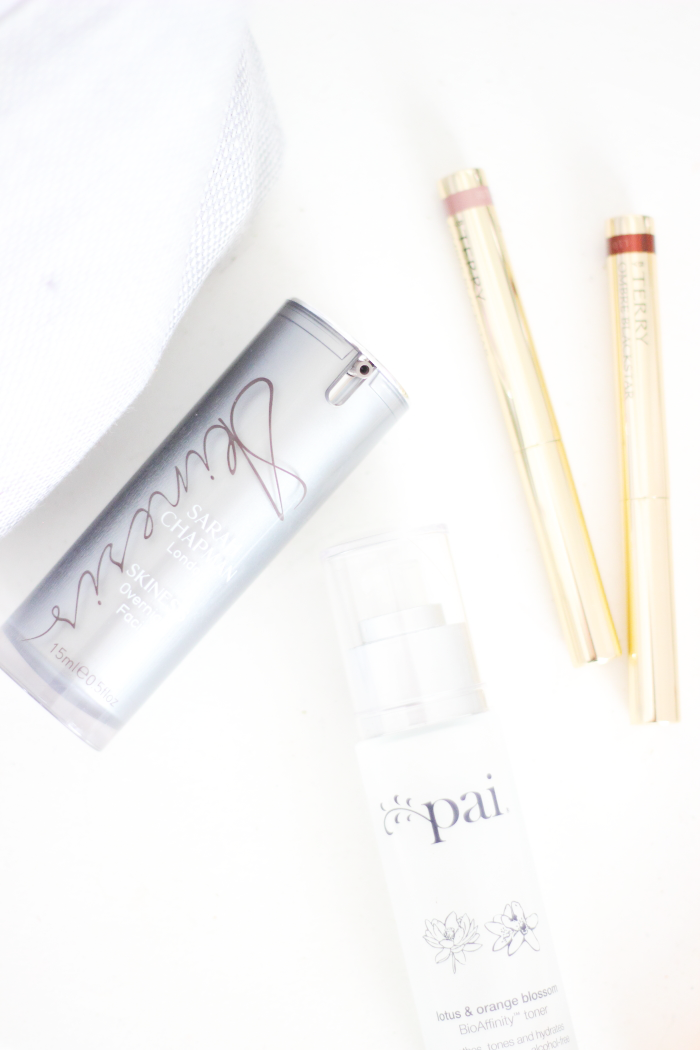 So I’m not sure where on earth February went, or when I said it was okay for March to show it’s face (seriously, it feels like it was Christmas about ten minutes ago…) but the sun is starting to beam down on the coast and little flowers are starting to peep out of the grass, making the jump to March a little more bearable (because it’s nearly the end of the tax year and finances make me want to cry).

Despite being a massive makeup fiend, there were only two makeup items that really held my attention this month (it’s a tough job to be fair). The By Terry Ombre Blackstar shadow sticks in Frozen Quartz and Bronze Moon have been all I’ve warn throughout the month, along with the Clarins Instant Light Lip Comfort Oil*.

I’ve also branched out on my haircare routine a wee bit and have been loving the SachaJuan Hair Repair. I feel like I owe this product a lot, as my hair has really taken a beating over the past five months and it’s still looking pretty glossy!

And then we have a few skincare additions! After almost a year of a constant routine I’ve found two new favourites in the form of the Ren Flash Rinse 1 Minute Facial and the Pai Lotus and Orange Blossom Toner*, whilst the Sarah Chapman Overnight Facial and the Antipodes Aura Manuka Honey Mask* have been added back in to the mix.

For more detail you can watch the video below where I natter on about application and the like – you can also get a glimpse of the makeup in action if you’re on the hunt for a By Terry swatch! 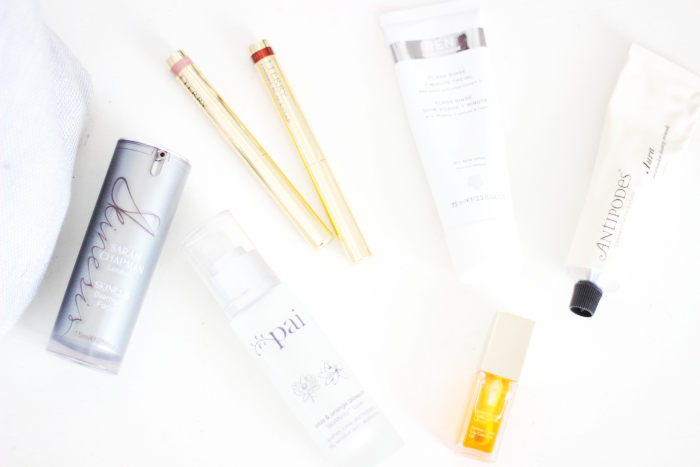