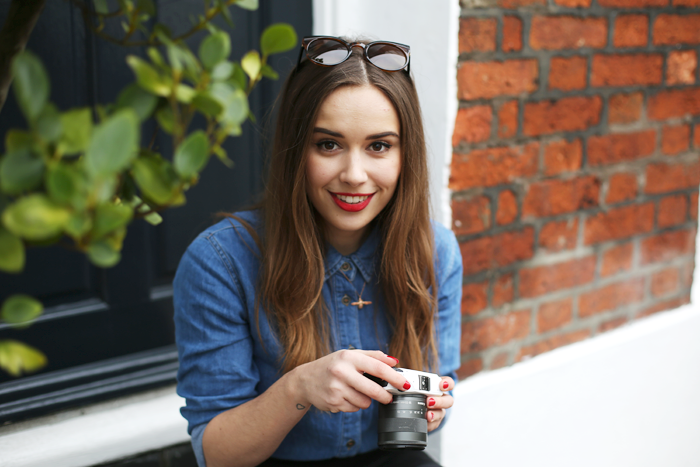 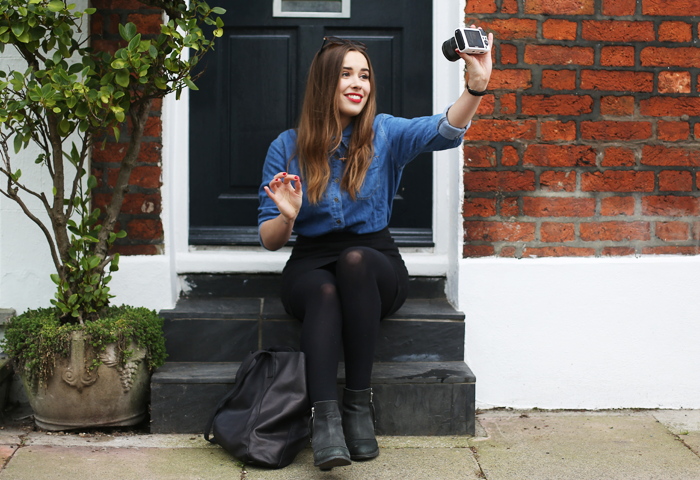 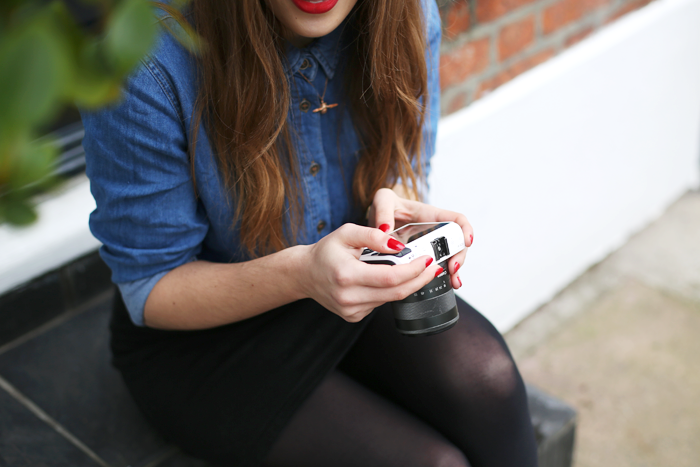 I’ve talked about a few of my core tips for running a blog and YT channel before, but more recently I’ve been pondering the things I wish I knew when first starting my channel – tiny things (mostly at minimal or no extra cost) that would help to improve my video quality by miles. The things I wish someone else had told me (or in my case having a genius boyfriend who’s a pro at editing – the wording should be LISTENED to) from the very beginning. Depending what stage you’re at with YouTube, be it a non existent channel or a growing one, some of these might be helpful to you.

COLOUR CORRECTION.
I only realised the true benefit of colour correction after filming videos for mine and Alix’s channels. Shot same day, same place and one looked significantly better (FYI: it wasn’t mine). Alix did a number of things that I didn’t at the time, but the one significant factor that made a huge difference was the colour correction that took place. The camera doesn’t always capture the way things look in real life, so upping the saturation, brightness and contrast can make a huge difference. You don’t have to work with fancy curves and levels for this, the simple functions on iMovie and other more basic software can still make a noticeable difference.

MAKE TIME.
Daily vlogging is hard. When you’re vlogging your day to day life as it’s happening the day really can run away with you. Every now and then you see vlogs with huge gaps or no ending and that’s totally okay, because life happens. If this is something you struggle with then it’s important to allow extra time for vlogging. For example, If I have a busy day ahead that I’m going to attempt to capture then I’ll make sure I get up early, allowing time for an intro and extra contextual footage.

It’s also important to leave extra time for tutorials and more structured videos. Rushing things can lead to shots that aren’t quite right, serious concentration faces and incorrect sentences. Make time to make sure you’ve thought through your shots (even better film some from different angles for extra choice) and speak at a slower rhythm, thinking through what you want to say if you aren’t a natural speaker (*points at self*).

TO LIGHT OR NOT TO LIGHT?
Both artificial and natural lighting is so hard to get right. Natural light is forever changing, but artificial light can easily go wrong. Everyone lights their videos differently and that’s okay. It’s good to remember no matter what that you are one man band and not a professional production company. Some people might have lot’s of equipment or someone to help them set up and some might only use natural light. Neither options are right or wrong. It’s important not to beat yourself up over it and don’t ever feel like you must have natural lighting to make visually pleasing videos. No one can tell you which one is right or wrong as everyones lighting in their filming space is different, but below are a few pointers to help you decide.

Artificial lighting can look artificial or verge on natural depending on how you set it up. Natural light bounces off of surfaces and lights you from different angles. If this is the look you are after then you may need one or more lights or equipment to bounce it. The best way of lighting is a three light system. This can be done with up to three studio lights or various light sources. For example, some use two box lights (one for the wall and one to the side) and a ring light (to light from straight on or from below), where as I use one studio light (straight on), a window to the side of it and a lamp in the background to light the wall behind me. To mimic natural light and make it more flattering I sometimes place a mirror at an angle to bounce the light ahead of me on to my face from below. Artificial lighting can often make your background feel cold. So for me I like to use lamps, candles and fairy lights in the background to add a warm glow as well as brightening the wall behind.

Out of everything natural light is my favourite, but it’s very temperamental. For my sanity I’ve been using studio lights much more over the past few months (especially whilst the weather is awful). But in the summer my videos were really well lit without a single light being used. I have white walls, and when the sun shines through the light bounces beautifully and lights from every angle (super flattering). However if there are clouds this can cause the lighting to be inconsistent, so it’s good to make sure you’re not in direct sunlight on very bright days to avoid sudden changes to the light. Bright but completely overcast days are best for consistent natural lighting. It’s also a good idea to make sure you film directly facing a window to avoid harsh shadows.

1) MEMORY: Video files take up a lot of space, regardless of the type of videos you make (vlogging regularly will naturally take up more) and if you don’t keep super on top of clearing your card after filming they will all build up. There’s nothing worse than being out of memory in the middle of filming and having a back up.

2) COORDINATION: When I just had one memory card it made switching between cameras such a ball ache. Having two or more means each of your cameras will always have a memory card, or if you just own the one camera, you will always have a spare card to use. No frantically deleting old files in an attempt to clear up space anymore!

BUY ALL THE BATTERIES
Like memory cards, it’s good to keep spare batteries. Alongside no memory, no power is a mass ball ache. Having to wait for one battery to recharge because it ran out mid-film will add hours on to the production time. This can ruin entire videos during the winter months as we lose the light so much quicker.

TRIMMING YOUR AUDIO
Depending on what editing software you use (if at all) you could have lots of different audio options. One thing I came across quite early on that isn’t always picked up on when you’re starting out is the importance of trimming your audio (both speech and music) to ensure your music starts at the exact same time as your clip (some tracks come with an extra 10 seconds at the beginning before the music kicks in) and your silences and the “inbetweens” (for lack of a better word) of clips are cut out. It sounds so basic, but it often doesn’t happen and makes all the difference.

Some of these are definitely more on the technical side – this definitely isn’t a beginners tips type of post (there are plenty of those out there already and I’d already touched on a few pointers here). Let me know if these types of posts are something you would like to see more of – I have a little something else drafted just incase!