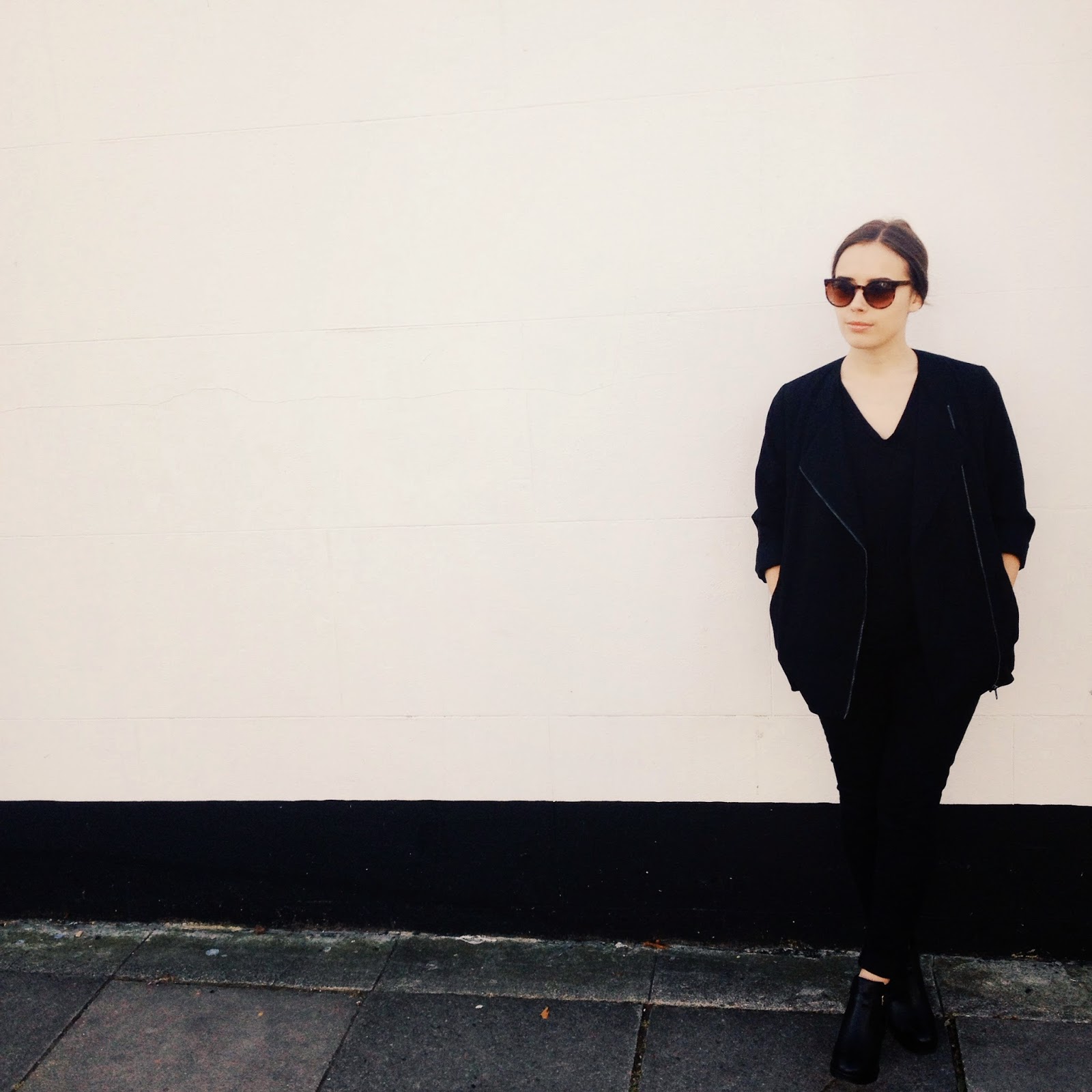 Hands up if you fit in to any of the following clubs when choosing outfits: The “I don’t know what to wear” club (either on a daily or occasional basis), the “I have no clothes” club (we’ve all been there) or it’s nemesis, the “I have too much choice” club. Sound familiar?

I thought I’d make this a little series on my blog – Claire Marshall has “The Struggle”, and I have this. Or what ever this is. I’m not sure yet. This week I had the sudden realisation that only ever hits you a few days before any occasion where you have to be well dressed. WHAT THE HELL AM I GOING TO WEAR TO FASHION WEEK. ? ! All the punctuations there. We’ve all been in situations where that happens, whether it’s daily or just occasionally (if you’re in the latter I’m so envious of you). So I thought I’d do a little guide series that will either help, or cure boredom for five minutes. I’m happy with either really…

Depending on what you’re up to, it’s always different. I’m a big fan of spying backstage (something some would murder me for saying) but I’m still at that stage where I’m doing it for the love and I get to choose what I see, so of course I like it.

With backstage attendance in mind, it’s important to think about the crowded, sweaty, hair spray filled room you’re going to be entering. Often small spaces with wonky floorboards (that’s London architecture for you). In cases like this, Monochrome, minimalistic, layer lovers unite. You don’t want to be that person who is dressed so brightly they stand out in every professional backstage photo (well, I don’t anyway), if press are there the chances are they want to photograph the designers and models looking fabulous, not that blogger who wore a tropical print jumpsuit and floppy hat. Which brings me on to hats. We all know I love them. But you’ll be getting closer to strangers than you would on the tube at times and you don’t want to be obstructing someones view or poking them in the eye.

You’ll also want to layer up, as it can get pretty toasty in these small spaces, but it’s bound to be chilly the moment you step outside and at least wear sensible heels. The thicker and smaller your heel the better really – this helps to avoid injuries others and embarrassing incidents if you’re clumsy. (*points at self*) Even the most beautiful show rooms have their hair and makeup area out back of house which can be up a small, uneven staircase, or on slanted/wonky floorboards.

Obviously this is based on what you don’t want to do, but I think eliminating half of your choices still narrows it down. For me it’s all about simple, monochrome layered outfits with sleek hair and my favourite sunnies, I’ll be posting what I wear back stage later this week, so keep an eye out for that!

I’m also going to a few shows, and will probably have a wander to The Apartment and Somerset House as well as a few other events if I can squeeze them in. If these are your sole plans then you pretty much have free reign with your outfits and that is where I direct you to the mother of fashion week style – Hannah Crosskey. We both studied Psychology for a year at the same college and even then I was a massive fan of her outfits. She’s never too out there and knows her shit.