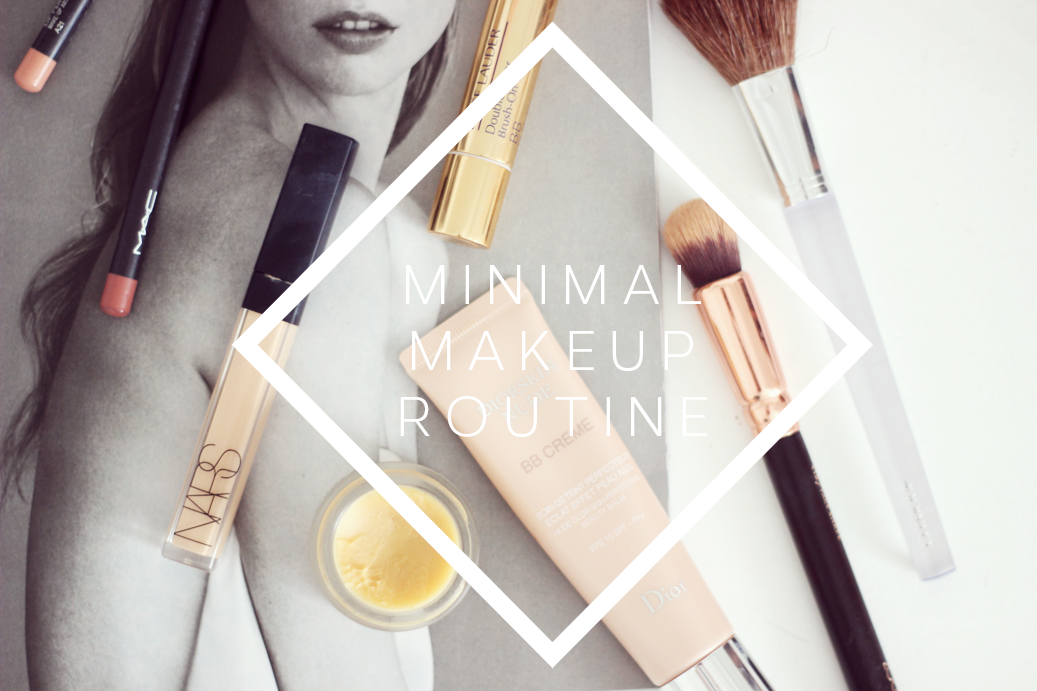 I’m finally back in action and feeling 100% after a long few weeks of being really unwell. Whilst I was ill I was silly enough to make the mistake of dragging myself out of bed and in to the office on a couple of occasions – instant regret. Because of this it felt that minimal makeup was a rather appropriate video topic this weekend after I realised I was well overdue any form of makeup tutorial (but seriously, how did that happen, they’re my favourites!) as it’s pretty much all I’ve been wearing recently.

Shout out to the Dior Nude Skin BB Cream for it’s flawlessly light coverage and the Estee Lauder Brush on Glow BB Highlighter for it’s seriously brightening qualities. Without them I’d forever look like a walking dead extra.