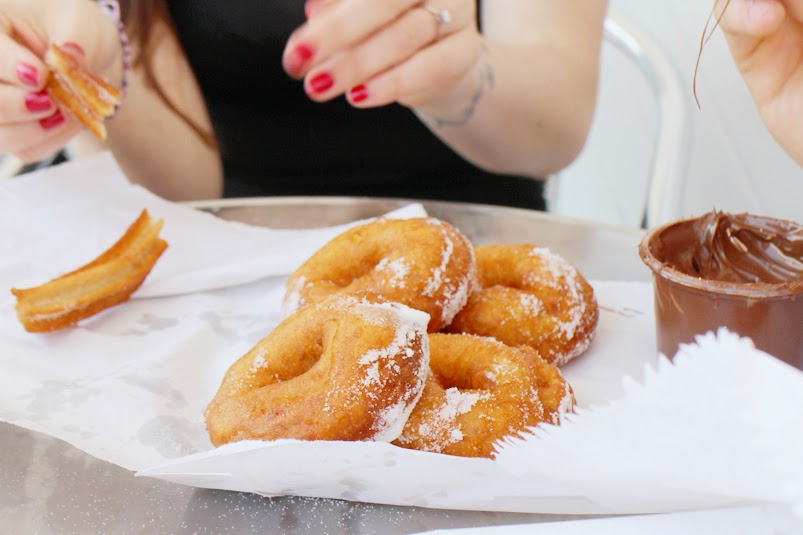 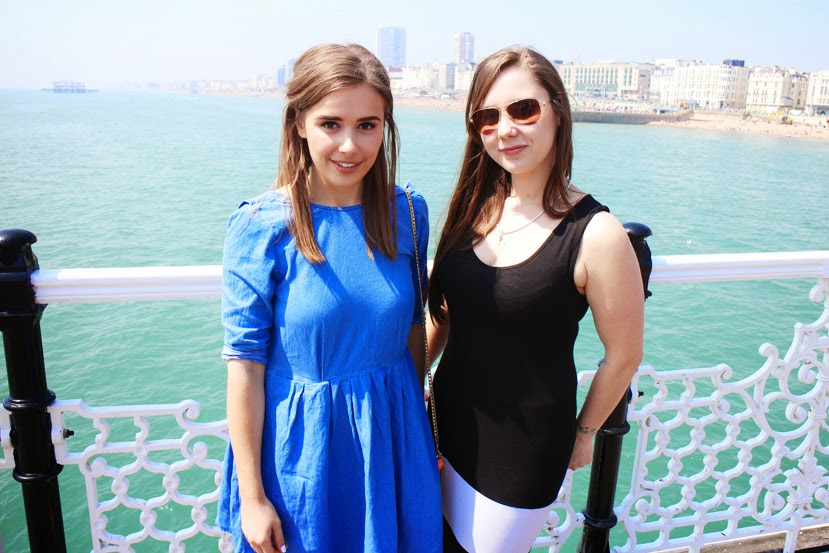 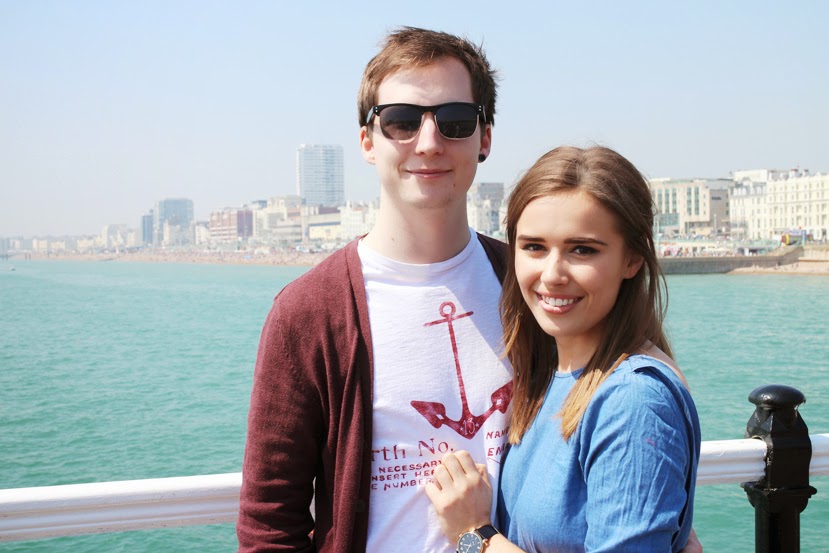 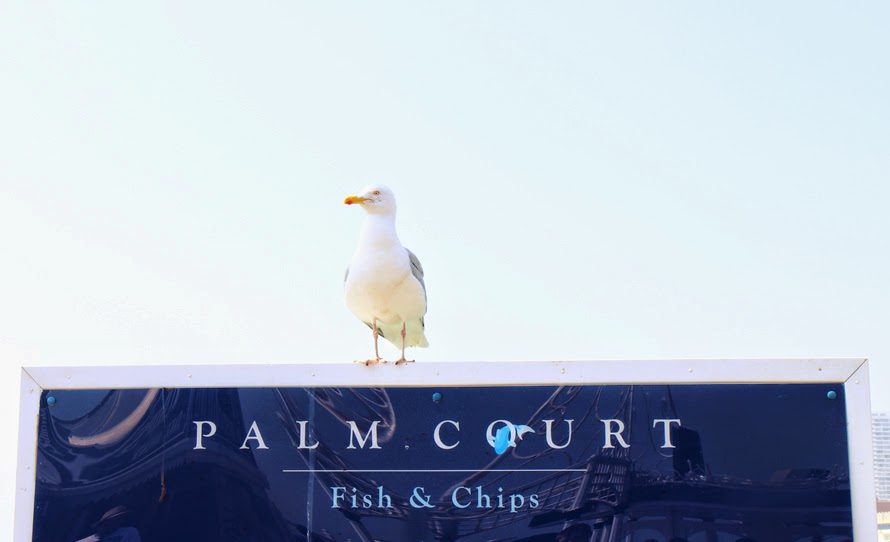 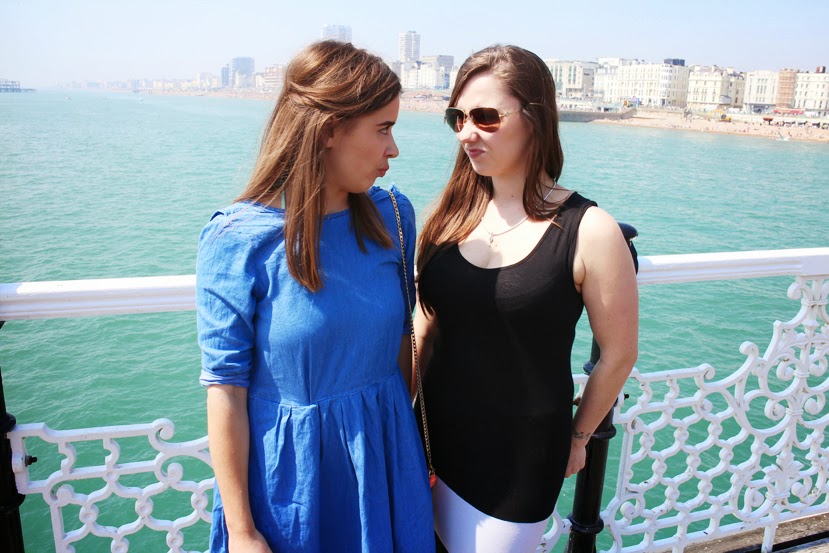 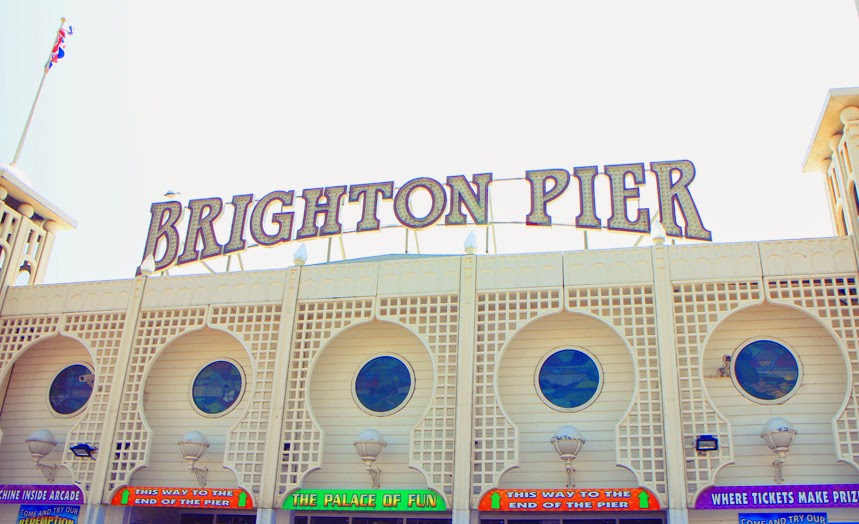 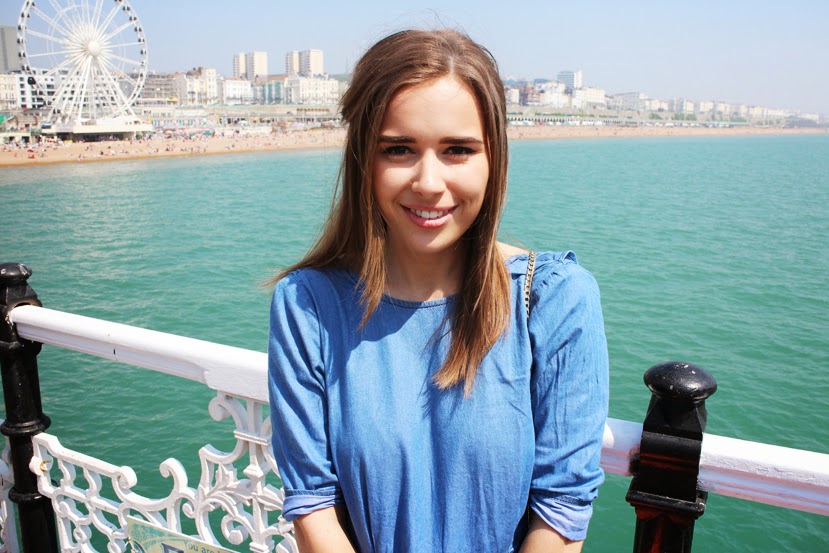 If you watched this weeks vlog then you’ll remember my little trip along Brighton seafront last weekend – resulting in a lot of food (and a few attempts to win a minion on various stands). I took a lot of photos so I thought I’d show you some of my favourites, complete with a couple-y shot (vom).

I’m going to dive right in and address the doughnut consumption first. They were our reasoning for a trip to the pier and when I found out they were making churros as well with a Nutella dip I did the real life equivalent of “jngdfjngdjfgbndjhgf”. So did my friend Alex. His other half Stevie was on the fence but joined in the doughnut loving all the same. Stevie is one of mine and Josh’s joint friends who’ll you’ll probably be seeing a fair bit more of around here. She’s getting married next June and I’ma be a bridesmaid, so you’ll probably see me doing lots of wedding helper outer things over the next year.

After the supply of doughnuts ran dry Josh and I went and ate chips on Hove Lawns and then sunbathed in a total food coma (and salt coma for me… there was far too much salt on my chips! Oops.)

That day got even better with the whole 100,000 YouTube subbies situation in the evening – again a massive THANK YOU – if you’re a subscriber. I’ll stop talking about it soon but there will be a little subscriber thank you coming up. I’m not giving away makeup items because that only benefits one person and I’m working on something that can benefit larger numbers of you (YAYYY).