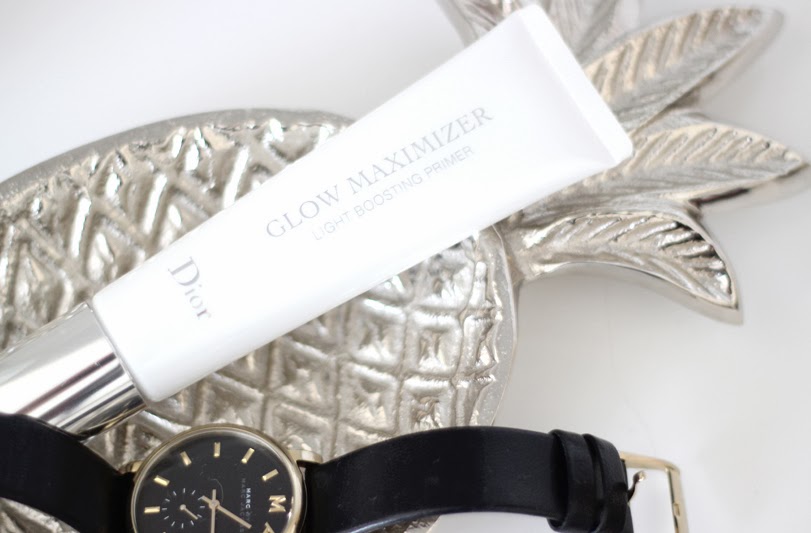 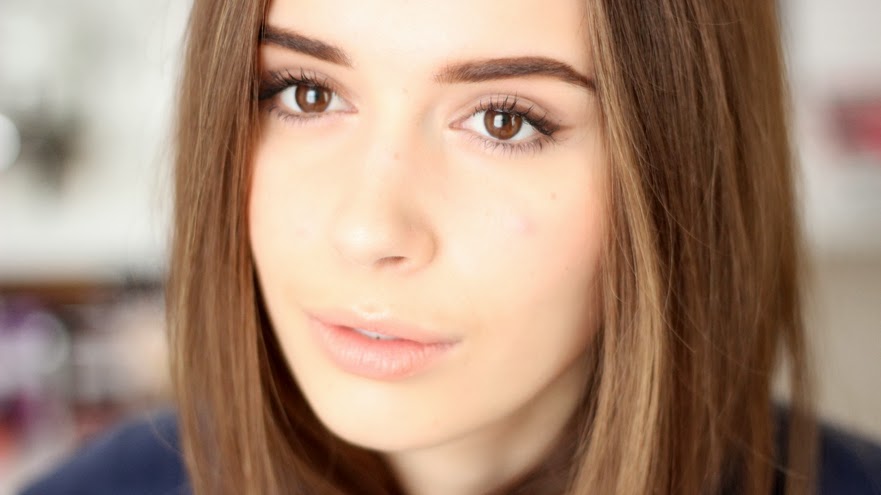 It’s incredibly rare that a primer makes it’s way onto this little corner of the interwebs. My skin holds a base fairly well throughout the day, so I don’t feel the need to use them every single day for that purpose. Saying that, I’d been meaning to try out an illuminating primer for a while now (my winter skin is forever lacking in the lustre department), and was weighing up splashing out on the Laura Mercier or Kevyn Aucoin offerings when I saw Anna’s post on the Dior Glow Maximizer Light Boosting Primer.

Needless to say it was bumped to the top of my wish list – I swear that girl could sell me ice during an ice age… But there’s a reason for that. The review was spot on and it was exactly what I’ve been looking for – a primer with some serious glow. There’s nothing subtle about this one. It packs so much glow that not only can I use it as a primer, but a highlighter too. Most days I tend to layer it on under tinted moisturisers, or mix it in with heavier coverage foundations to balance things out a little.

I’m wearing it mixed with the YSL Youth Liberator above, but this morning I found out that it works best with the Giorgio Armani Luminous Silk out of all my foundations. Out of all my tinted moisturisers it works best with the Laura Mercier Oil Free Tinted Moisturiser, giving the freshest and healthiest looking skin I’ve ever seen – even people at work noticed! On the odd day where I need a little extra glow on top, I pop a tiny amount onto the back of my hand and tap it over the high points of my face with my fingers.

And the best bit? No greasy or silicone feel, no glitter, just some serious glow. Did I mention I like it?