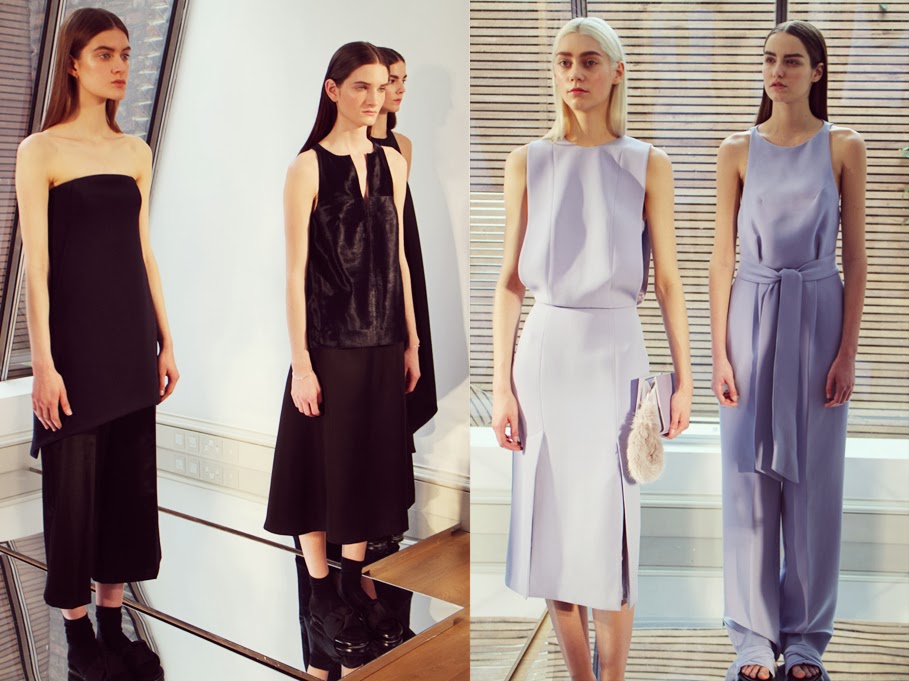 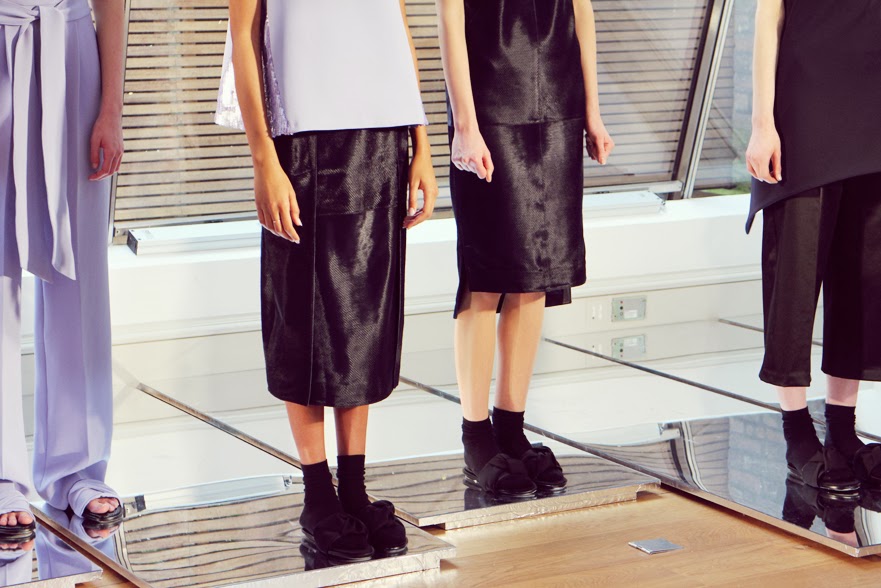 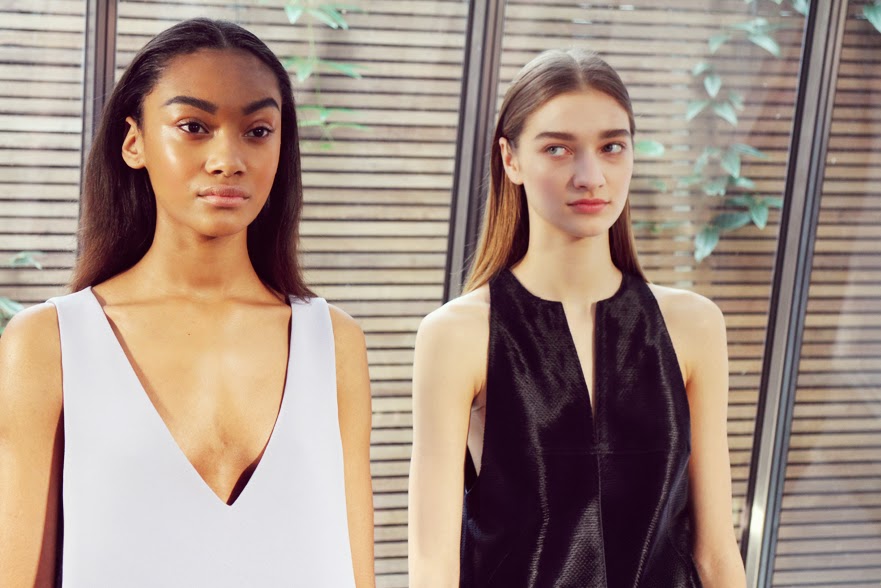 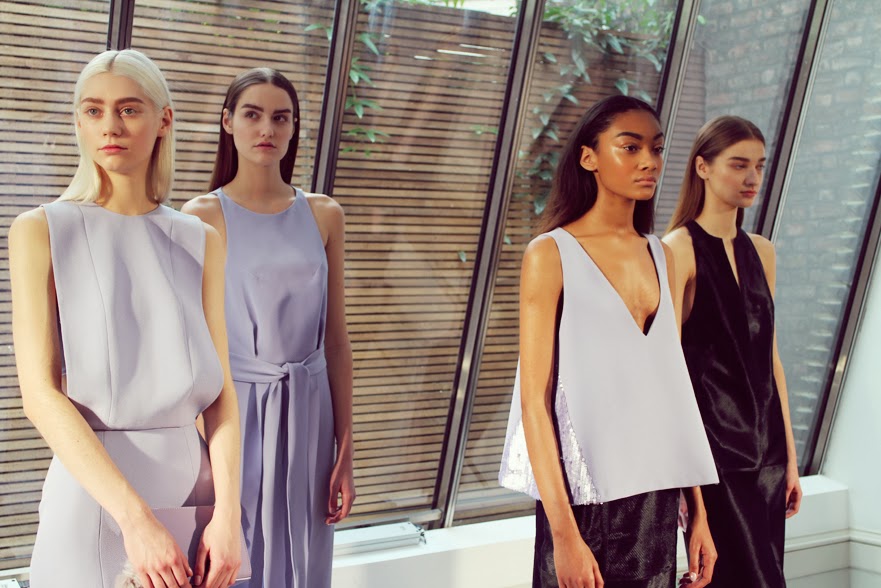 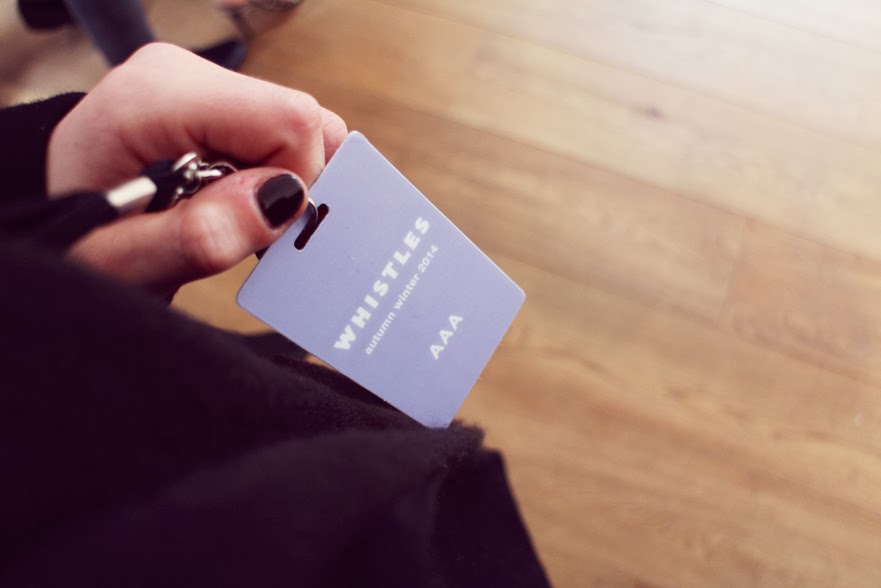 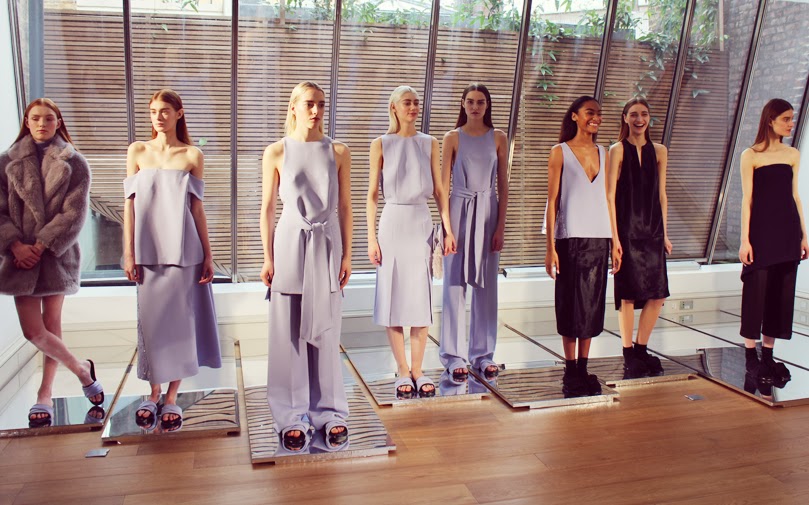 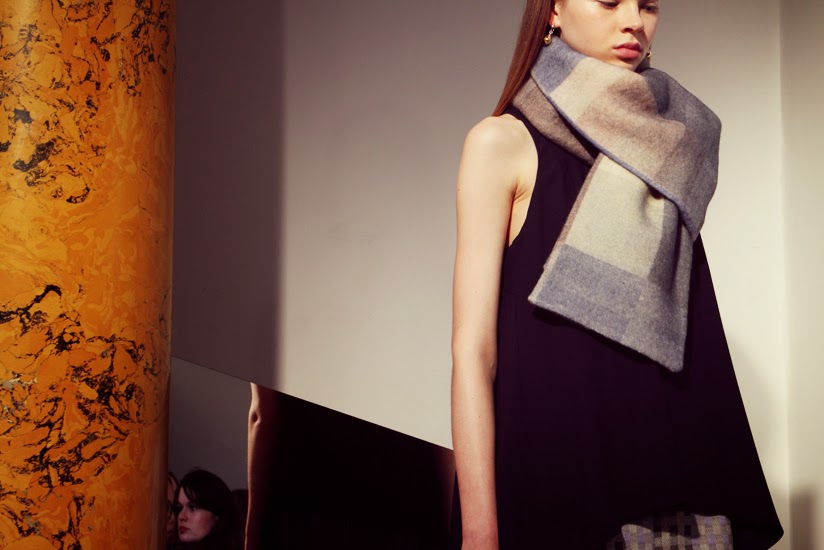 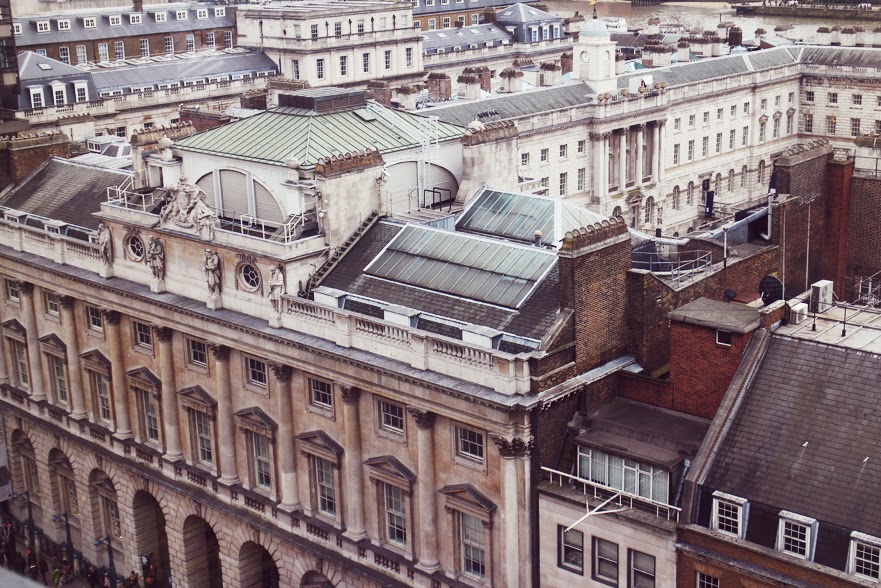 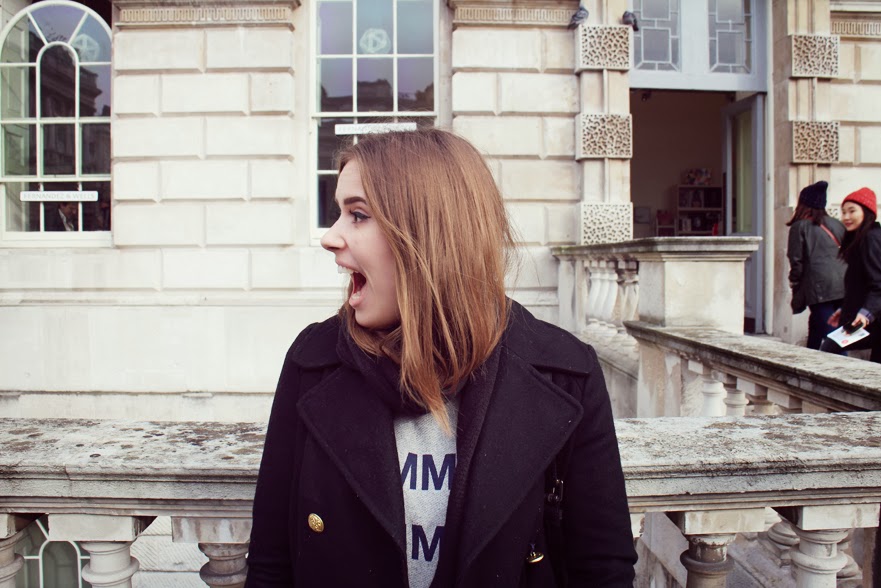 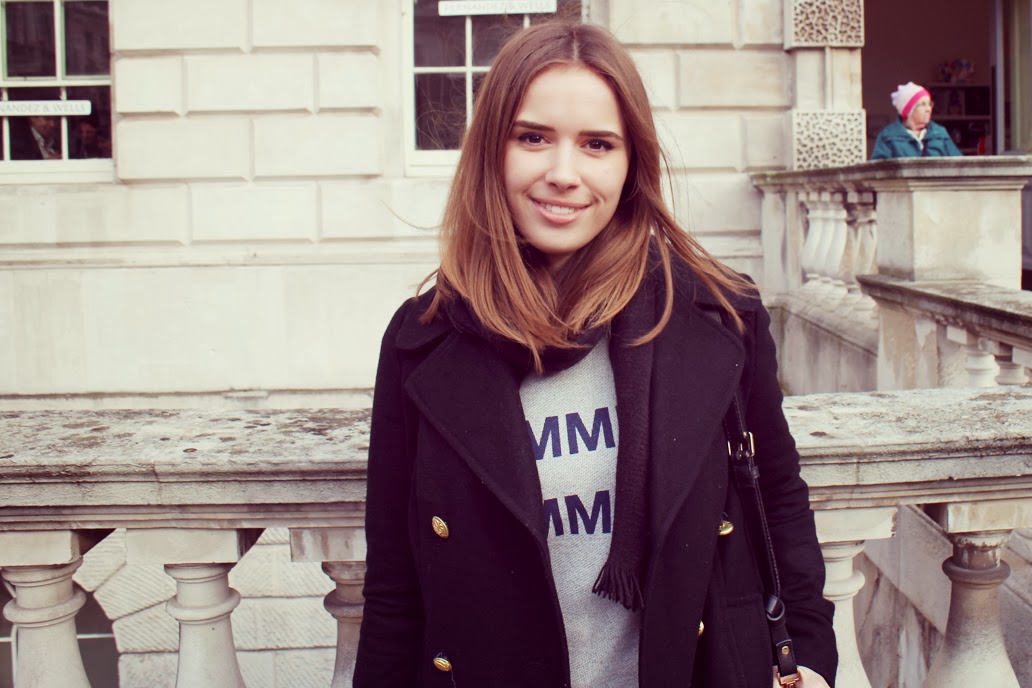 Although London Fashion Week officially ends today, yesterday marked my last day of shows – and generally being in London for a while now. I’m definitely planning on taking some down time and getting back into the Brighton swing of things – commuting is something I definitely won’t miss. I spent 13 hours on trains this past weekend (THIRTEEN, PEOPLE!!!). Anyway, my last London show was quite possibly my favourite of the bunch – Whistles. It was dreamy on so many levels and brought the hours I spent drooling over their new season catalogues to life in a way. There were lots of dusky greys, blues and greens – I’m so on board with all of those – as well as blacks and soft lilacs which had something a little Targaryen about them.

After the presentation we made a stop at one of the media suites around Somerset House to refuel and catch up on our emails, before having a quick wander by Somerset House to get a few street style shots. I had a few quick snaps taken of my outfit – my ever so appropriate Whistles sweater and my black pea coat (pretty standard) were thrown on for comfort above anything else really. I wore a white shirt underneath my jumper to add a preppy edge, but it was still a bit too chilly for showing any kind of skin – even just on my neck.

I was meant to be in London much later for more shows and meetings and dinner but decided to call it a day shortly after this as the trains have been so unreliable this weekend. Two hours and a quick nap later I was tucked up with new episodes of the walking dead and some chocolate pudding to celebrate a weekend well done. Tonight I’ll be catching up on all the shows I missed over the weekend – let me know if you had a favourite and I’ll make sure I give it a watch!