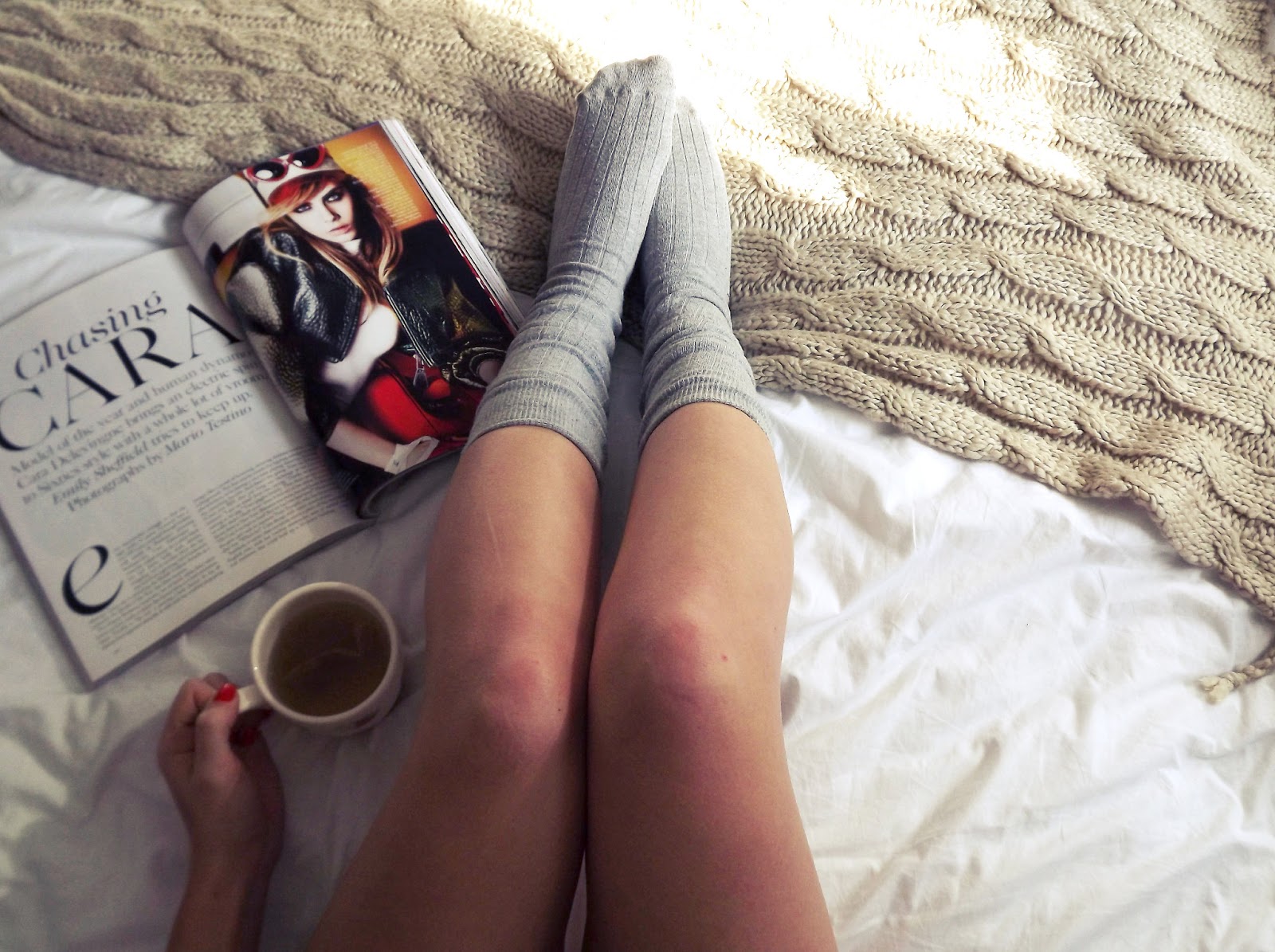 Distractions by the dozen this weekend as LFW is in full swing and I can’t concentrate on anything for more than 15 minutes at a time. I could barely write that sentence before trailing off! I’ve had 4 days off work now and if I’m honest I could get used to this – still editing at 2am and not waking up until gone 8:30 – heaven!

01. Thursday and Friday I was booked on annual leave and had planned to pop up to London to divulge in LFW fun. Did that happen? – no. But nether the less I has an amazing time seeing friends, prepping so much new content for the blog you won’t know what hit ‘cha and, oh yeah, I might have spent the past two nights in the pub. Oops.

02. In between streaming shows live over the past couple of days, I’ve been napping, or having a cup of tea. I’m so chilled out right now it’s unreal! I think the boyfriends quite pleased about this seeing as I may have had a mild bitch fit over having a tad more than I wanted taken off my hair on Thursday. But that story is for another day…

03. Despite it being a beautiful day in Brighton, this morning was 100% spent making egg on toast and watching the highlights from the shows I missed live. I won’t say too much in case I do a post on my favourite shows and pieces (let me know if you’d like to see that) but Zoe Jordan and Orla Kiely were just amazing, Topshop was good too, but those two really stood out to me.

04. This afternoon will be spend editing todays video – since it’s fashion week it felt appropriate for it to be an outfit video, so my and my little bro did a bit of filming on Friday with his Canon 600D – He has a camera 3 times the price and a million times the quality and he’s 16… I know, something’s not right there! He did a pretty good job considering he’s never filmed anything other that skateboarding videos – after sending him off to watch Sammi from Beautycrush’s videos for 10 minutes he got it – I think I might train him as my blogging apprentice!

Right now, I’m off to upload tonights video and watch series 3 of The Walking Dead with le boyfriend. Hope you’ve all had a lovely weekend!