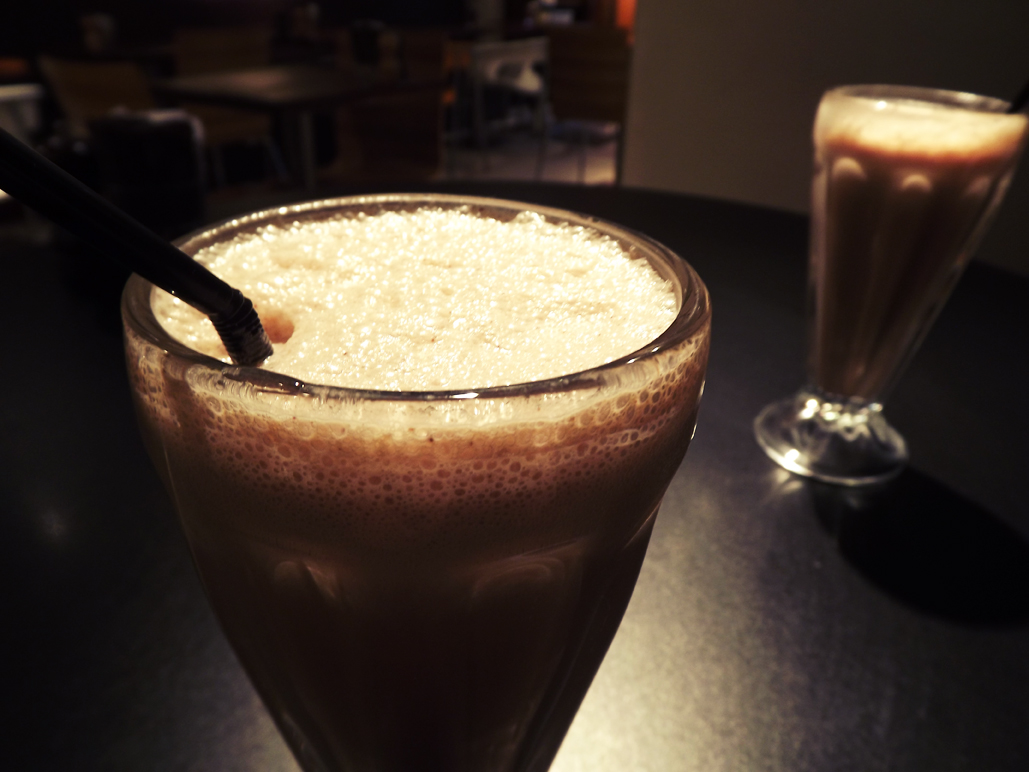 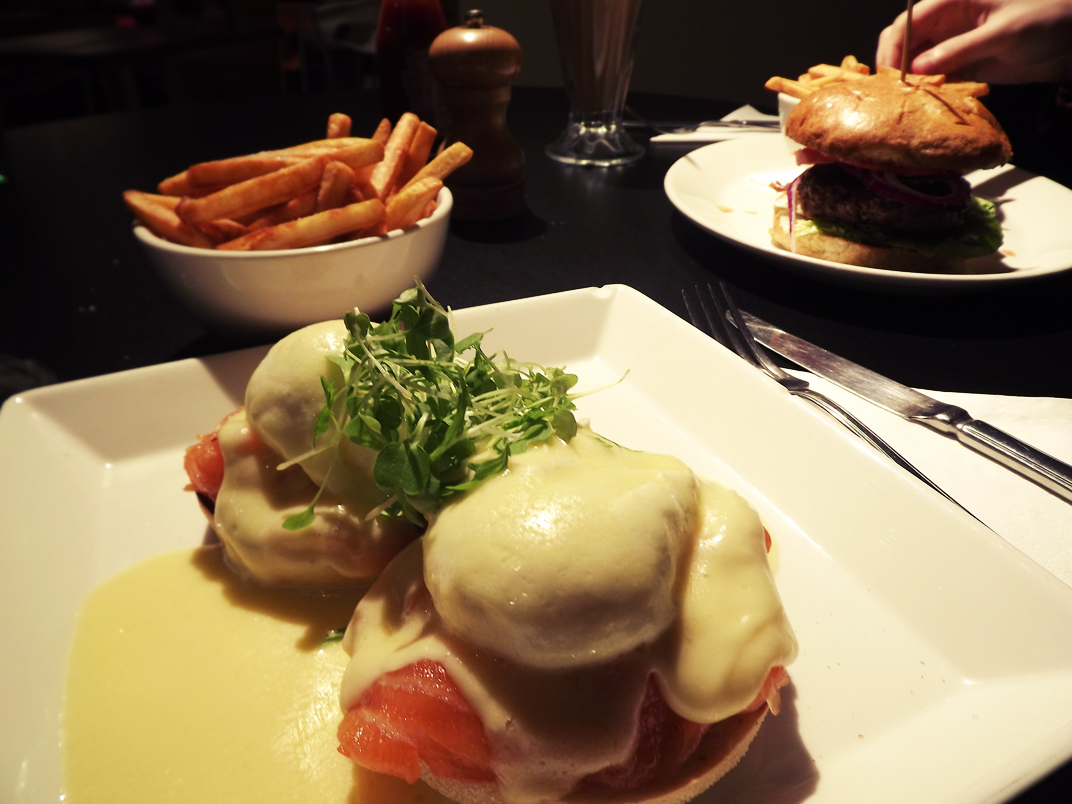 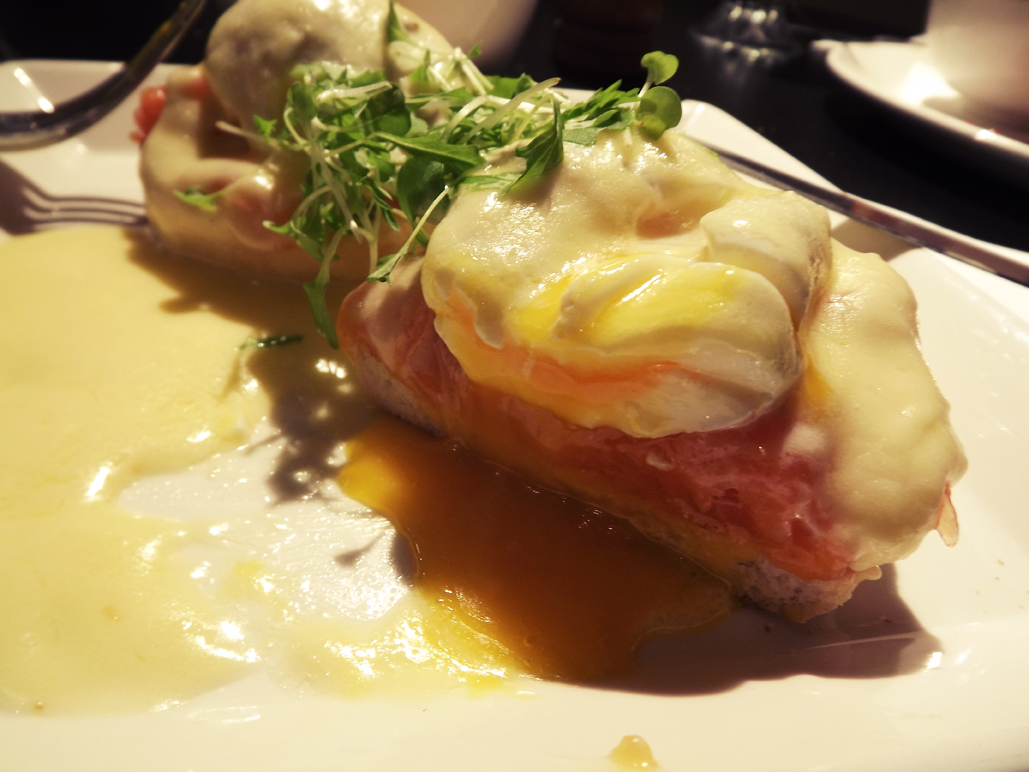 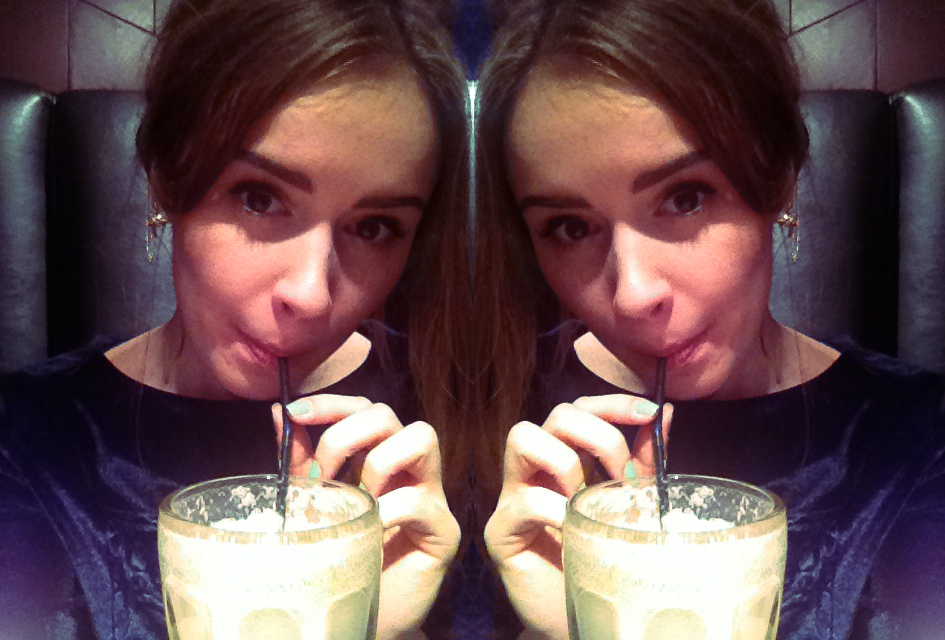 Whyyy Sunday WHYYYY!? I’m not ready to go back to work yet? But honeslty I can’t complain as I’m spending Tuesday in our London meeting and then off to Trevor Sorbie for the evening – those beautys at JBPR spoil me! But regardless – I haven’t even had time to watch Silent Witness or the Eastenders Omnibus (for those of you who aren’t form the UK it’s basically this weeks episodes of a British soap all mashed into one fantastic car-crash televsion movie bonanza – wordy I know…)

01. Friday night consisted of a sleepover with the bestie – followed by an early rise to pick up some ikea shelves for the move this summer. We then made DIY valentines day cards. Enough said really? Mine was so terrible that I may have to buy the boyfriend a “real one”.

02. Saturday afternoon the boy and I had such fun moving his room around, so many gross boy things were found, but we also found my urban outfitters bracelet I lost months ago – result! His room looks so good I’m actually considering moving in…

03. We had another early start this morning so I could get some blog prep done (an eyebrow routine video is coming up!), after I finished we went out for lunch at a great little cafe in Hove called Hub 100/Hub Hove – I get confused over what it’s called, Google tells me too many different things! We both had chocolate brownie milshakes, Josh then opted for a burger and fries whilst I went for the Eggs Royal – delish! If you live in the Brighton/Hove area or are visiting I would definitely recommend popping in!

Blogs of the week:
Kates post on Tinted Moisturisers has made me crave super lightweight bases even more than I already do – I can’t decide whether to make a cheeky purchase of the Kevin Aucoin Sensual Skin Tinted Balm or just pick up the LM tinted moisturiser in a lighter shade? Choices…

I’ve also been gawping at Kims blog a lot this week – I won’t ramble too much because I’ll be here all day, but she is just adorable and has the cutest style ever!

Song(s) of the week:
So torn between Wraith by Peace and Baiya by Delphic – cannot stop playing. I might be driving the boyfriend mad…

That’s finally it from me today, I’ve got a new video up on my channel today if you have a few minutes – January Favourites of course! Hope you all have a lovely week!