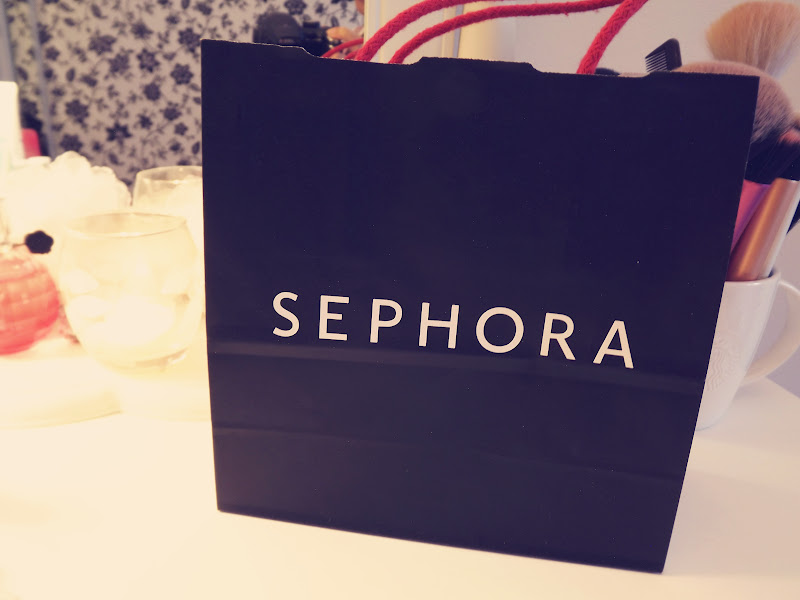 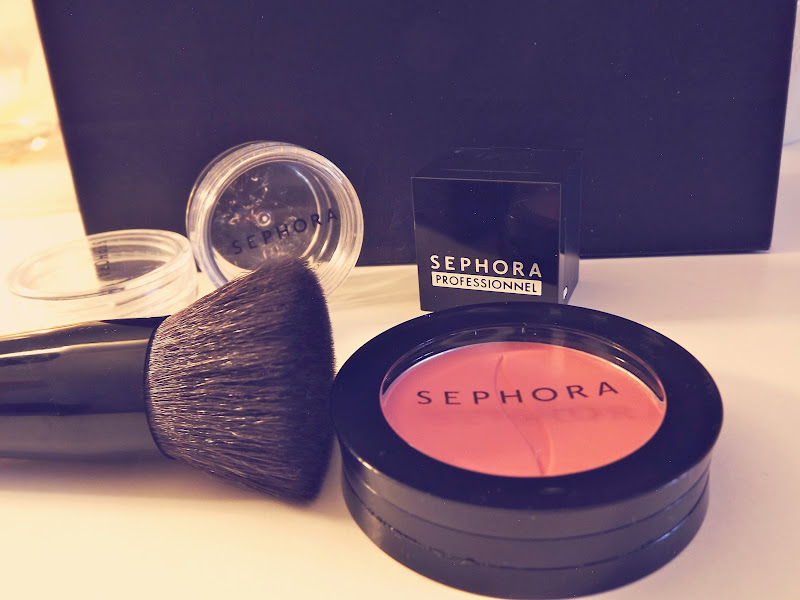 So, picture this: I’m in France, I’ve survived the turbulance (yes I thought I was going to die!), navigated my way out of the airport to the bus station and dropped my stuff off at the apartment – my next next misson? Sniff out a Sephora. Okay, I may have looked up the quickest route via Google Maps before leaving so it was in fact a breeze. Sephora actually turned out to be a ten minute walk from where I was staying which was… dangerous, to say the least. In the end the other half reminded me we did have a liquid restriction, so I made myself a challenge to keep this haul liquid free. Difficult doesn’t quite cover the experience…

In the end I went for a few simple pieces. Firstly I loved the make up brushes! They were such good quality for the price, the “contour brush” – basically a flat top Kabui – was around €17, which in ££ is slightly less, so it was basically the same or maybe cheaper than a sigma brush, and a lot cheaper than a MAC brush (still no contest to Real Techniques because they are le bomb!). I reall love this brush, it’s amazingly soft and blends really well. If I had to compare its magical blending powers, I’d say it blends faster and gives a more natural finish than the Sigma Flat Top, but doesn’t blend quite as quickly or as naturally as the Real Techniques Buffing brush. A winner in my opinion (plus you can’t see it getting dirty, a nice one if you hate the look of dirty brushes – downside? You may forget to clean it…)

In addition to the Sephora brushes, I was also intrigued by their make up range. Now I’m not an eyeshadow girl, so I gave their extensive range a miss, but did like the look of their blushes. The packaging reminded me of the Liz Earl blushes and when swatched this one looked like a lovely light rosey pink. On the cheeks? Nothing. I don’t know if it’s my skin colour, but this definitely wasn’t a winner. It cost around €8 euros, which is very cheap in pounds, so I can’t moan too much, but I don’t think I’ll be repurchasing another one!

Whilst I was mooching around, I also grabbed a couple of the travel pots by Sephora, for no reason other than that they are handy and they look super cute. They were around €1 each which is pretty good. My boyfriend also pointed out that I needed a sharpener for my eyeliner (the eyebrow pencil and Benefit “Eye Bright” were almost un-usuable) so I grabbed one of these as well. In hindsight, I don’t know if it was the best idea as I’m pretty sure there are some restrictions on sharpeners (or their blades) on flights, which I didn’t remember until I got home, but somehow it must have slipped through… Airlines, take note!?

That’s pretty much it, I’ll be passing by another Sephora in Paris at the end of November. I’m hoping it will be a bit bigger and have a wider selection of products. If you have any ideas of things I should pick up then let me know in the comments as it’s easier to shop with recommendations!