I’m really in a bloggy mood this week (which is really good because we have so much to catch up on!) for some of you this post will not interest you as it does not involve make up or clothes, but I don’t think my blog will ever be about just these things, partly because I like to share everything with you all. Anyway, one of the things that I always loved growing up -even at the age of 13 when you can’t love anything except make up and boys – was dinosaurs!

On Saturday we got up super early (think 6:30!!!!) as my boyfriends little sister had her open day at Cit University in London (such a beautiful uni – I’m extremely jeal!) we had a whole day to go galavanting round London, and our last stop of the day was The Natural History Museum!

When asked what I wanted to go see when we got there, all I could say was Dinosaurs! I literally think I might have cried if everyone else wanted to see something else! Anyway, it was just amazing as I’d never been before and it was nice as its one of the many common interests me and Josh (the boyfriend) have, so we had a really good time wandering round! Anyway I thought I’d show you all a few pictures, they wont be the best quality as they were taken on Josh’s Iphone, but oh wells… 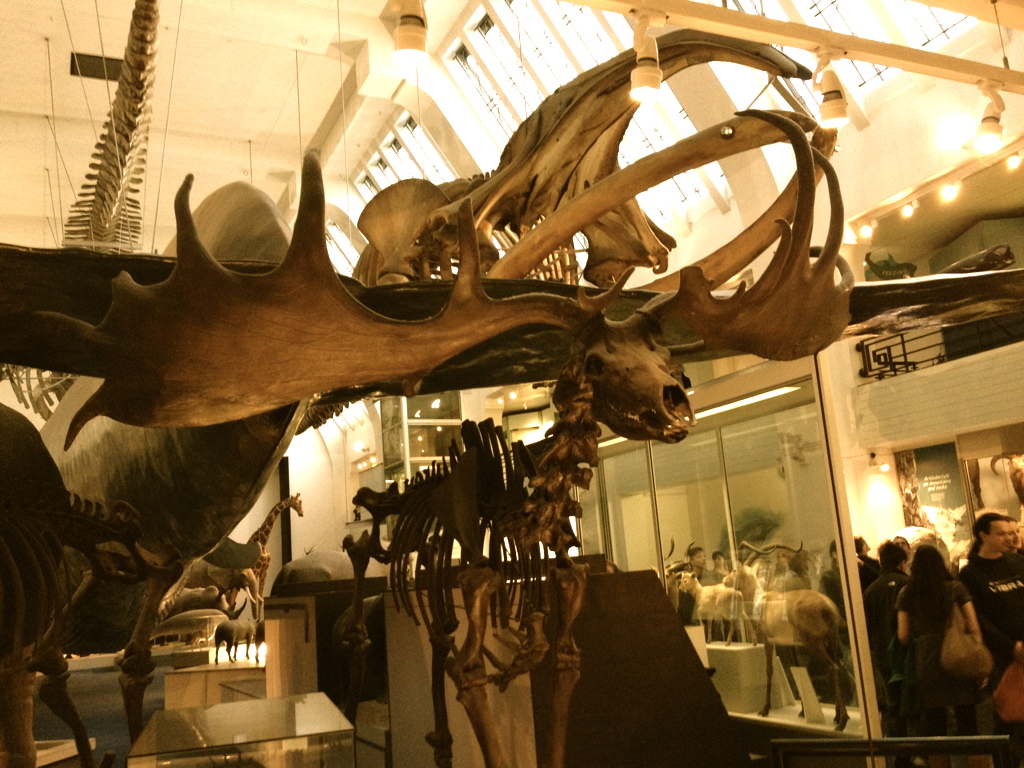 This amazed me! I never knew there was such a thing as giant deer! 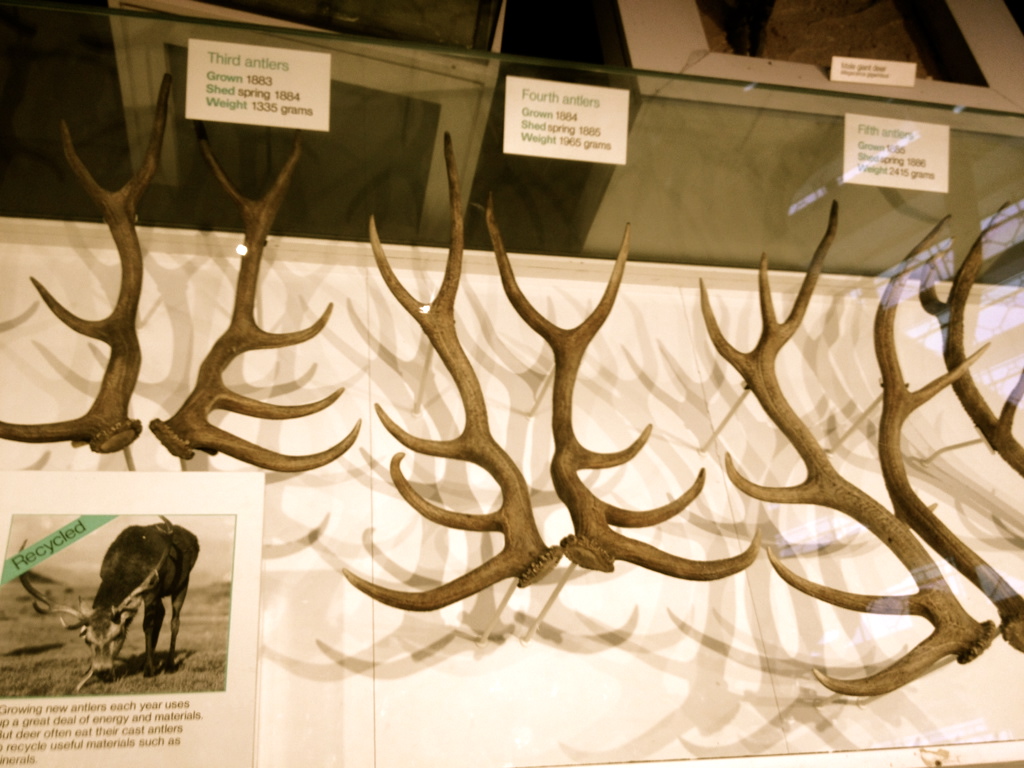 I know… so no dinosaur pictures, but the ones I have of me and the dinosaurs are so bad it’s not even fair to make them public, so I hope you can live with the giant deer instead!?

In other news, it’s almost that time of the month where I get to share my monthly favorites with you! I’m actually quite excited to share my faves with you this month, I think it will include a F.O.T.D too as I seem to have a “favorite face” this month!

Right, so this was definitely one of my favorite places I’ve been to in London, so now you know mine – tell me what your favorite thing/place in London is!?